Blind tapped into its own multiple personalities to produce the spot in a tight timeframe, handling all production, editorial and post/FX to create a flawless and riveting combination of live action and CG. Koh served as director for all live action and creative directed the entire post/FX process.

Koh worked closely with the creatives at Showtime to flesh out the cube concept, a metaphor for Tara’s own compartmentalization of her different personalities. “Showtime came to us with this idea and we figured out how to provide the concept with a story and bring it alive through animation,” noted Koh. “We designed each virtual interior and mapped out the animation of the spot, working closely with the network creatives to ensure that we were all heading toward the same vision.” 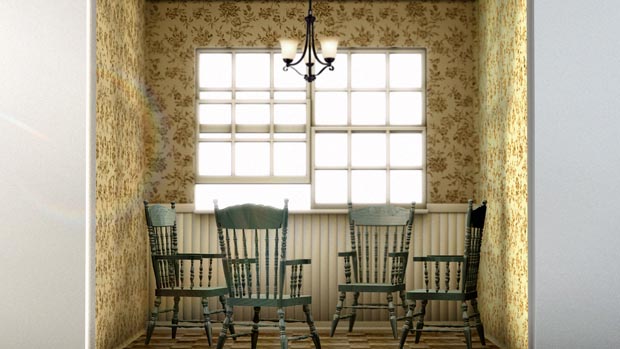 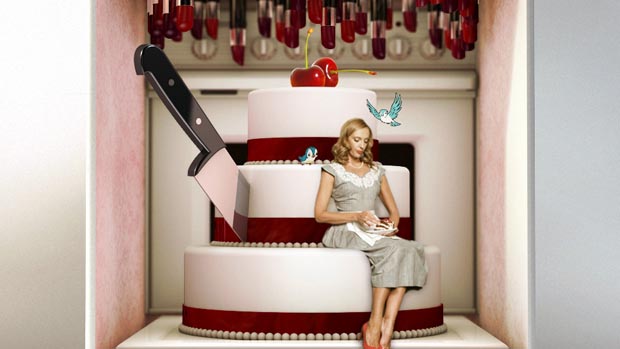 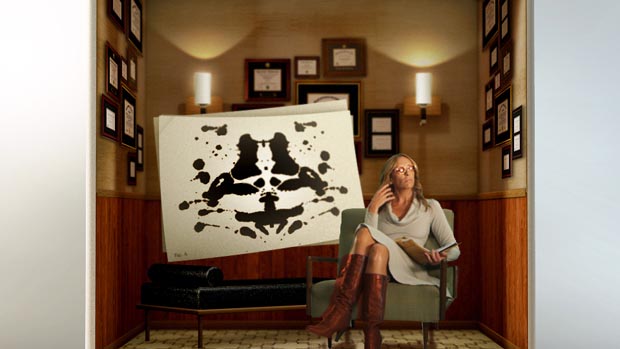 The production process was a triumph of time and budget management. From the moment Showtime approached Blind with the concept until the shoot date was only two weeks, a timeframe that had to include creative conception, previs, and preparation for the technically complex sequence. Koh had only eight hours to shoot all 24 live-action sequences with nine total camera setups. 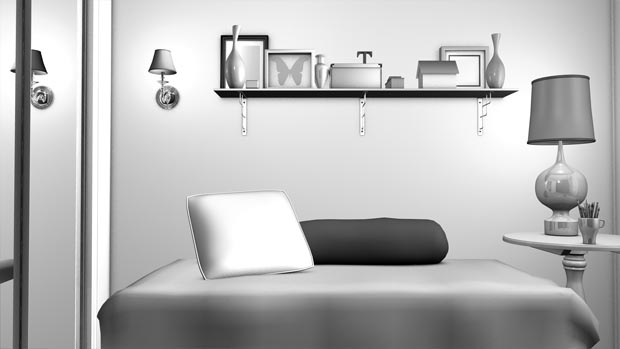 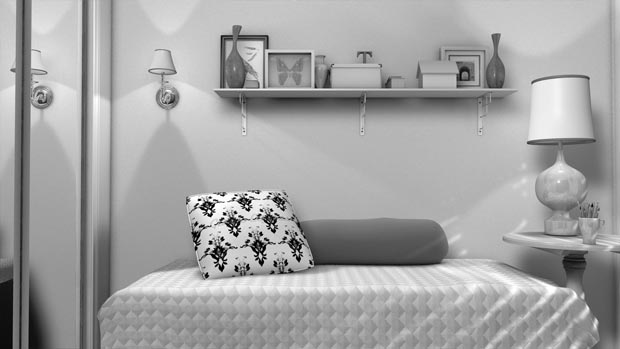 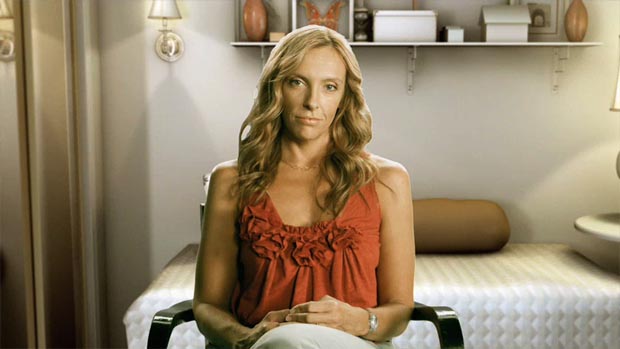 At the nexus of budget and creative challenges, the studio had to figure out how to do a motion-control shoot without a motion-control rig, an obstacle surmounted with extensive previs and advanced mapping. To facilitate the rapid shoot, Blind minimized the props – beds, tables, couches – on the set, shooting all of the live action against a green screen and adding the bulk and detail into the scenes in post with flawless CG. 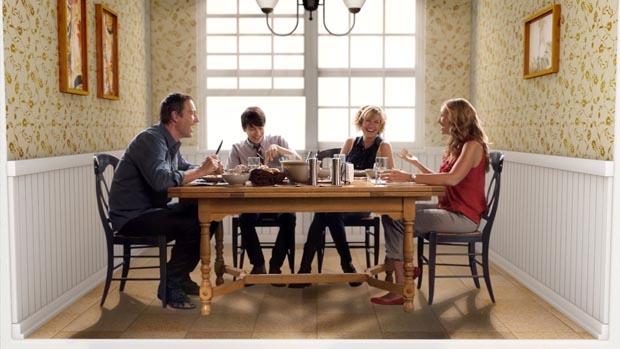 The rooms themselves were built entirely in CG, and Koh’s team lit, textured, and animated them through a combination of CINEMA 4D and Maya. All other post work was done in-house, including editorial, 3D animation, color correction, lighting and Flame.