Chris Do, Emmy winning owner of BLIND, designed the mind blowing 3D stereoscopic graphics and imagery displayed on giant 28 foot LED panels that brought down the house. “When the concert ended and the audience removed their 3D glasses,” reported Do, “there was dead silence in the arena. Some fans were laughing. Others had tears running down their faces.”

Here’s what the Twitter nation had to say about the experience:

“Last night was something else! Best/craziest visuals ever. Something you just had to be there for.”

“MPP3D tour is going where no DJ has gone before!”

“You totally forget where you are when surrounded by real 3D environments.”

At this moment we’ll have to wait for artists like Morgan Page to step forward. “If you’re a fan of EDM, this is the must-see event of 2013,” concludes Do. Stay tuned for sample 3d imagery. 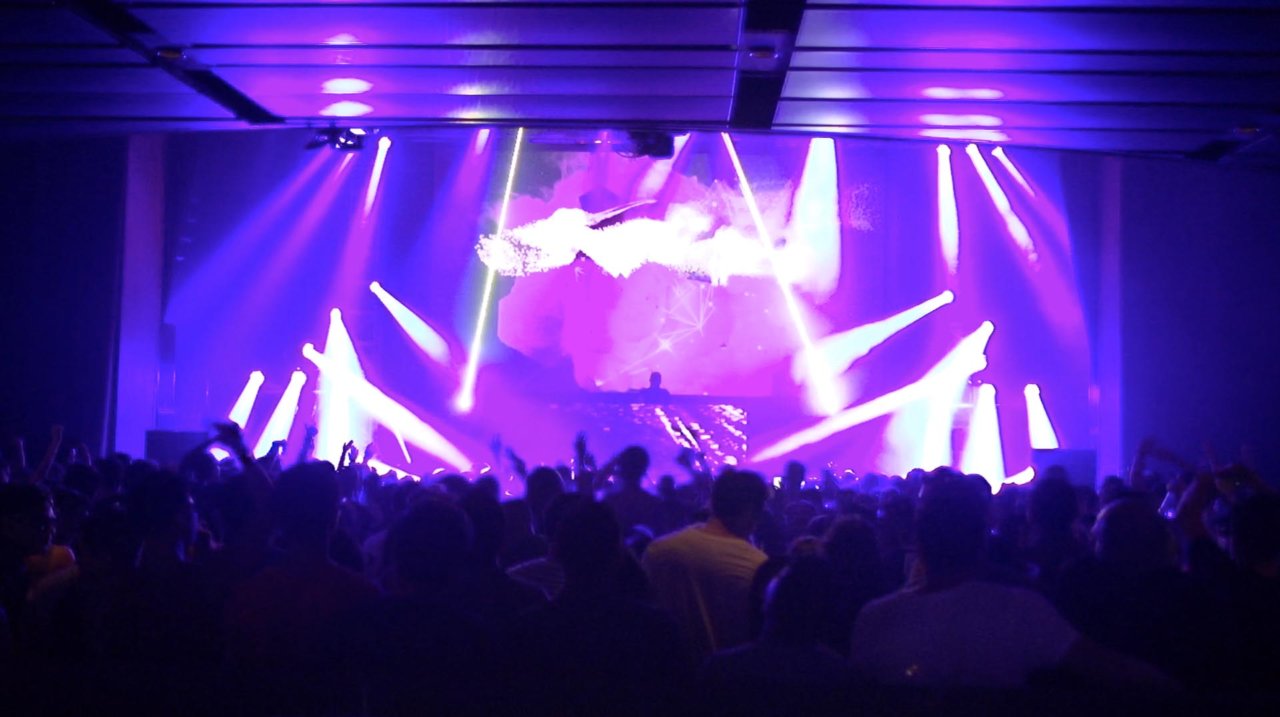 With a short 3 week schedule from design to delivery, the team at Blind and 3D Live, produced a library of 3d stereo content ranging from abstract geometric worlds, distant galaxies and forests made of light. 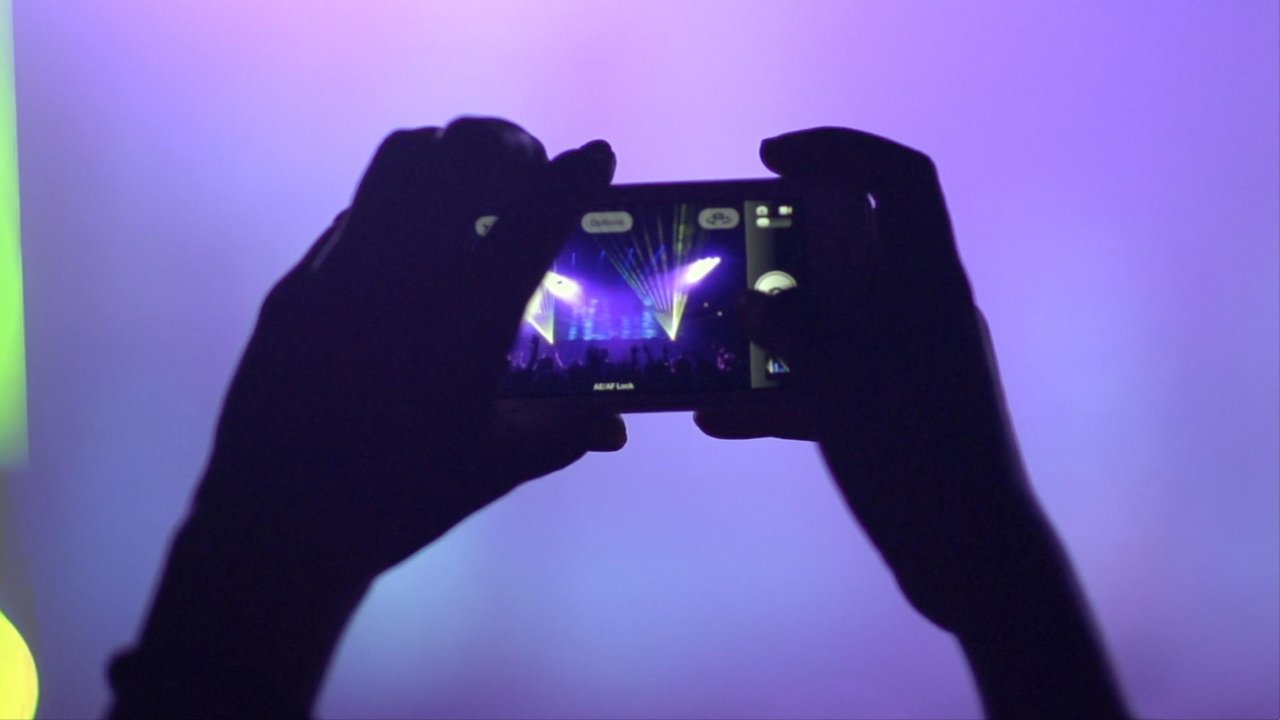 Although 3d stereoscopic imagery is nothing new, the application of it in conjunction with "live" performance is. There's something magical that happens inside your brain when you try to resolve what is and isn't real. You accept that the person on stage is real so when three dimensional objects hover above, you accept those as being real too. 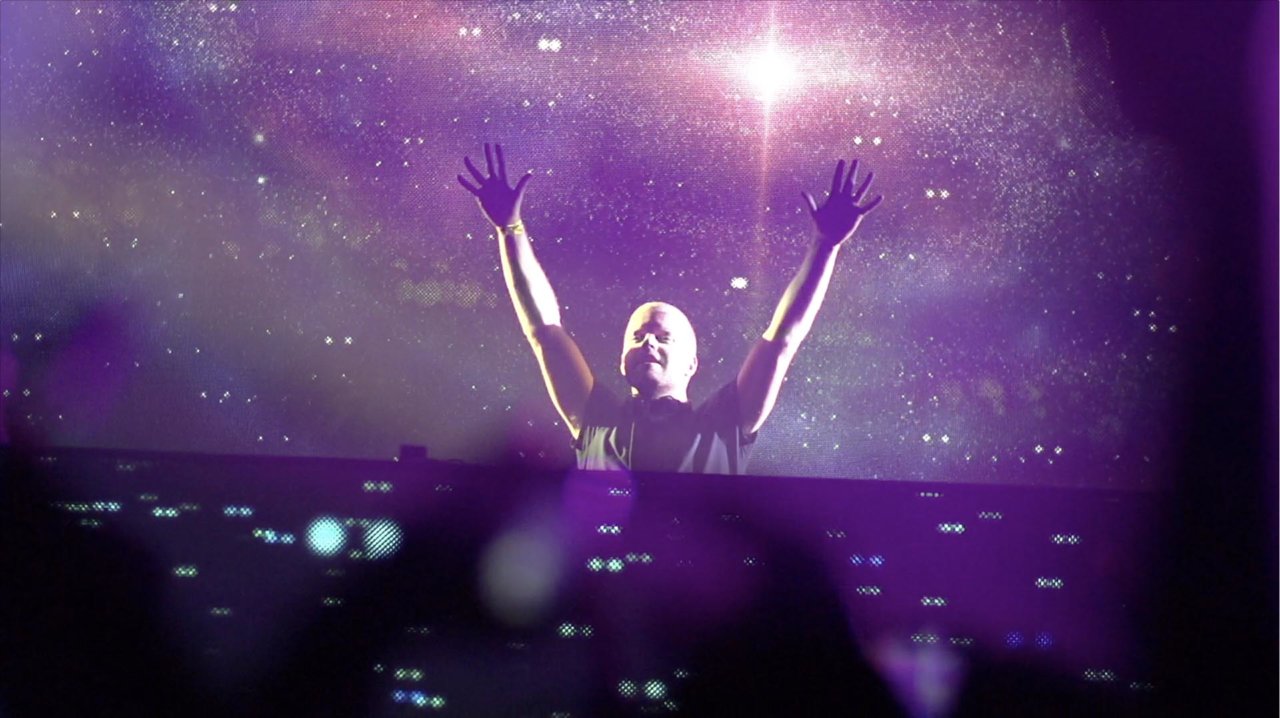 "We're only scratching the surface here... The applications and possibilities are limitless. As amazing as a Cirque du Soleil performance is, how much crazier would it get with 3d Stereo imagery? Imagine how fashion shows, musicals or plays might be transformed?" ponders Do.

"Being leader of the team that designed and delivered a historic concert experience is one we're extremely proud of. We at BLIND live for challenges like this." 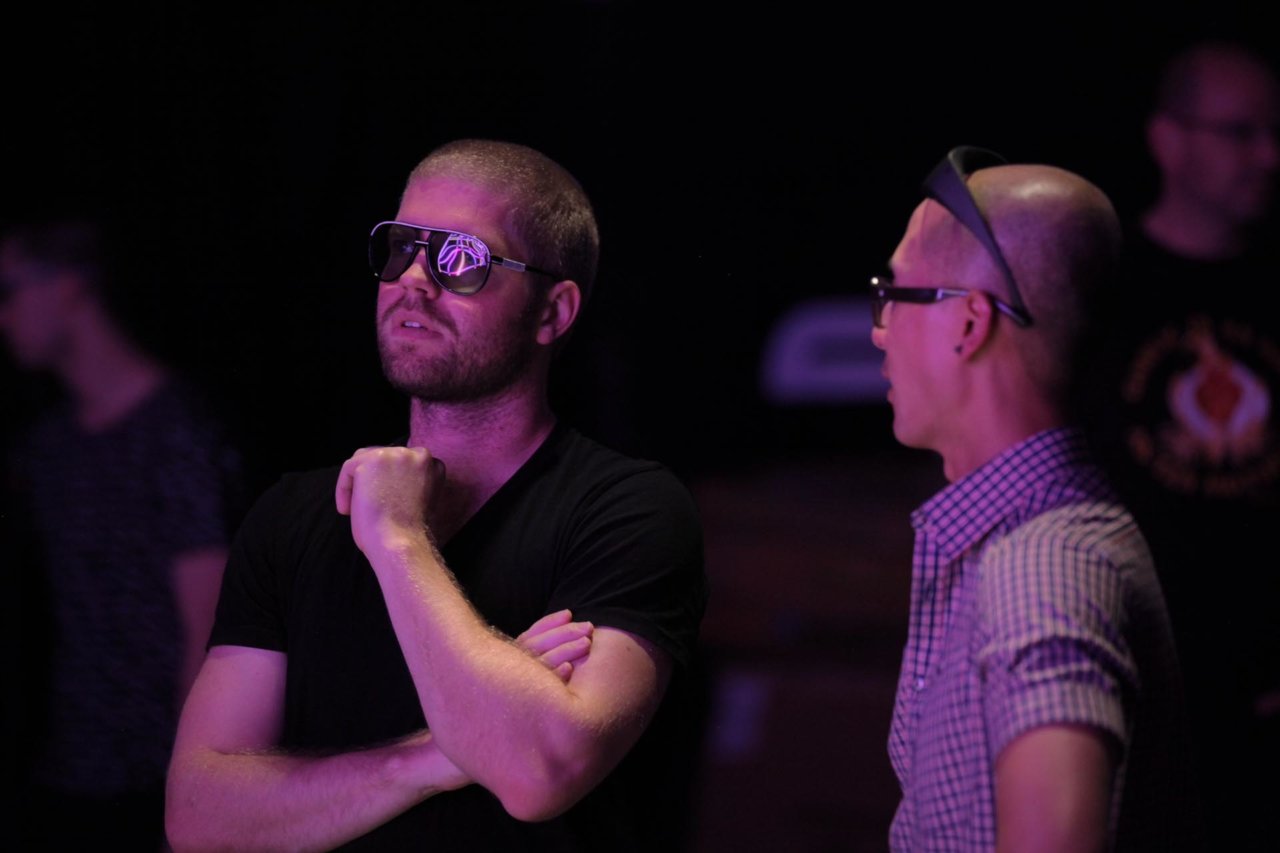 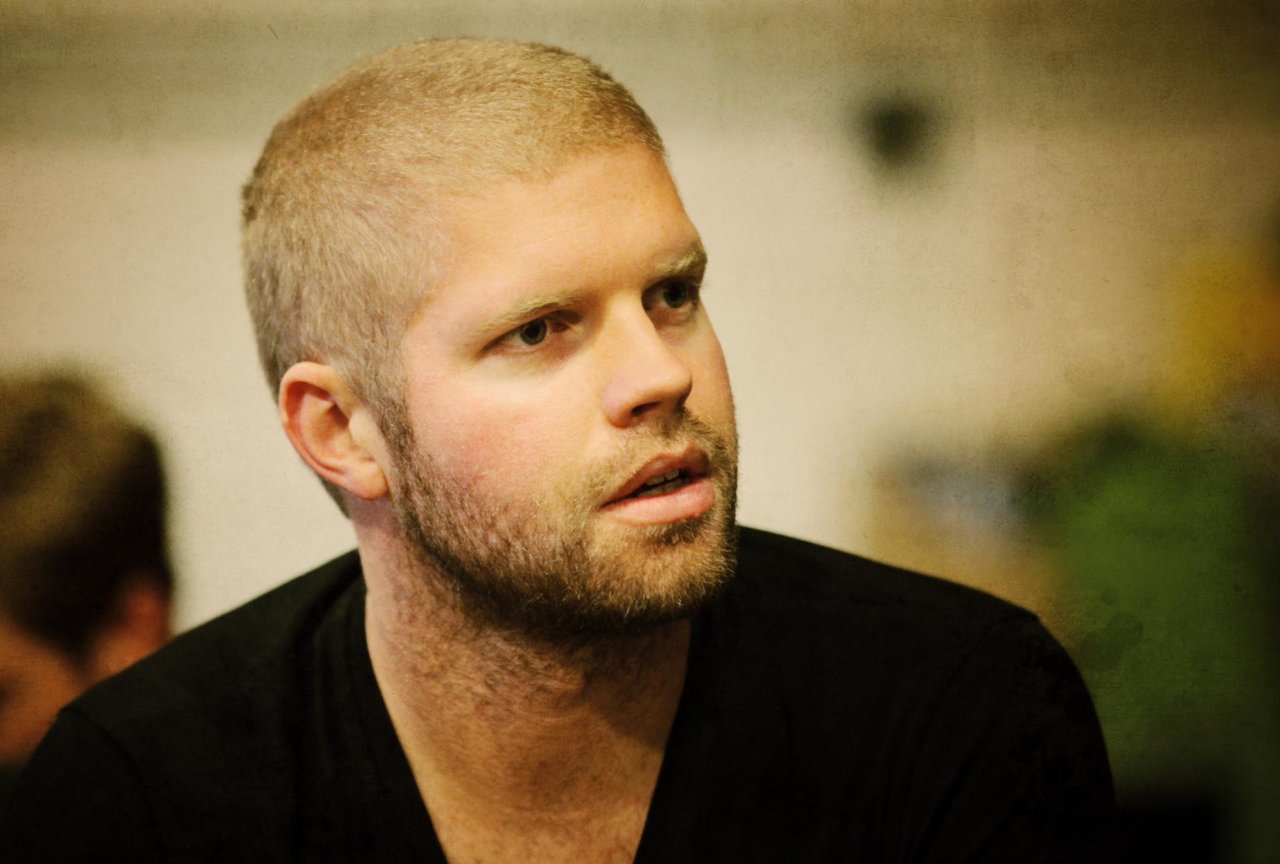 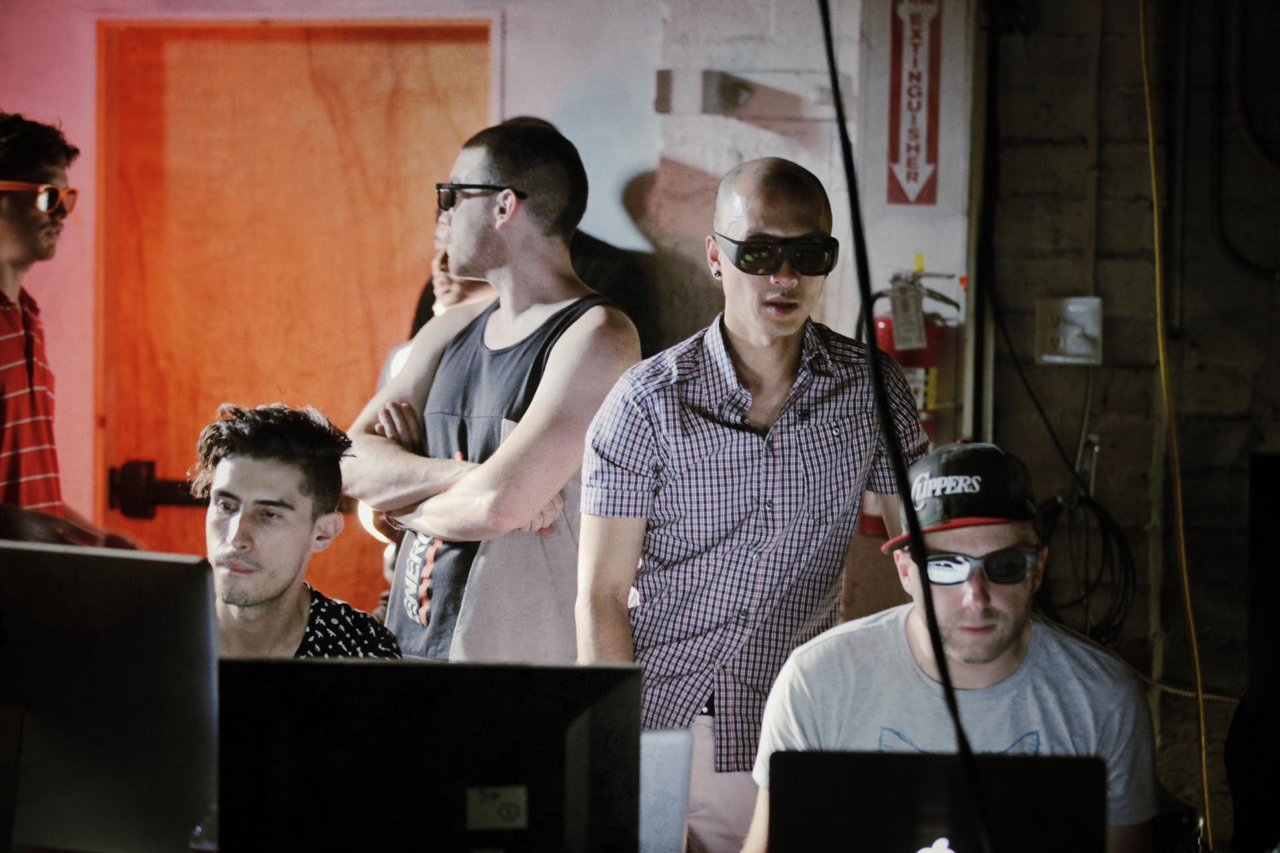 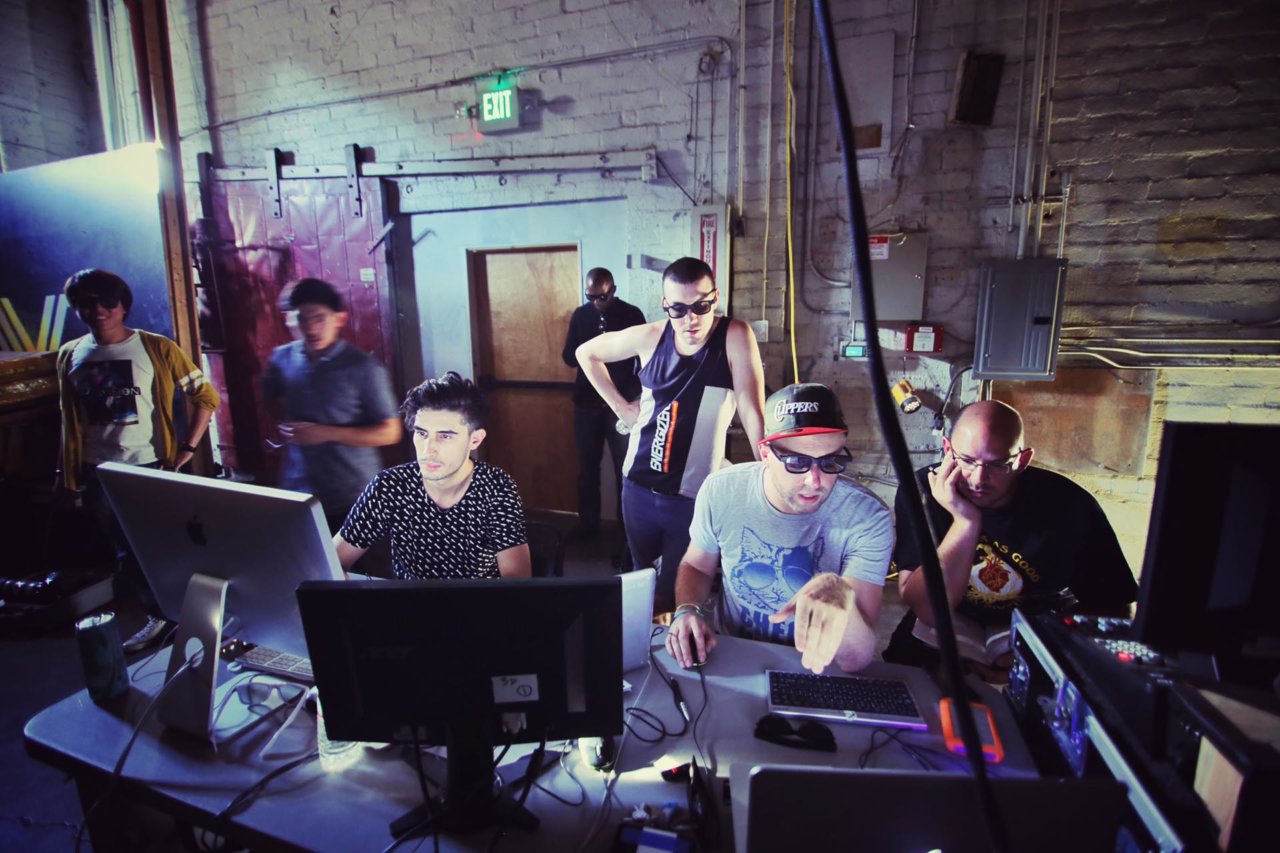 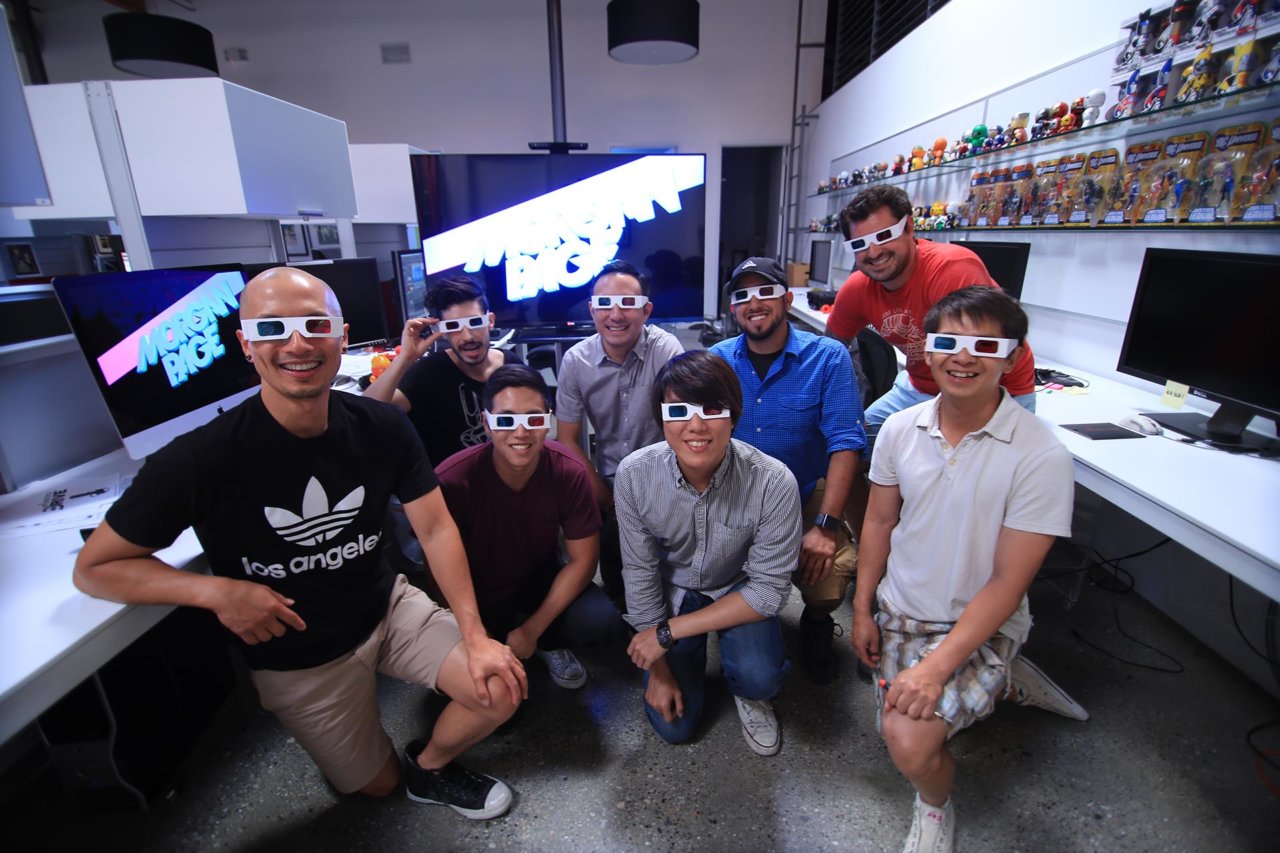