To commemorate the 40th anniversary of the beloved, animated film, “The Monkey King,” Meters/Bonwe (the largest apparel brand in China) and it’s subdivision, MTee, produced a series of limited edition Tee-Shirts with some of the regions hippest designers/artists. This list included a who’s who in the street fashion scene, hailing from Hong Kong, Taiwan, Beijing and Guang Zhou.

To document this collaboration, Imin Pao, The Brand Partner’s Founder/Managing Director, teamed up with Blind’s ECD Chris Do (the two were school mates at Art Center).

As to why they would take on such an endeavor, Do had this to say. “It was an opportunity for us to work on an unscripted, long format project which was very exciting. It’s controlled chaos and in a way that’s both terrifying and completely exhilarating. But more importantly, I get paid to hang out with my friend Pao.”

Once principal photography wrapped, Blind hired Taiwanese editorial company, LAPCC, and editor Ching-Ying Liu and Fortis Yen to cut the video. With over 40 hours of footage, many sleepless nights were spent in the editorial bay. What they emerged with, was a 5 minute trailer for what will, one day, be a full length documentary film.

“Chris and his team from Blind traveled to several cities in China to finish this amazing documentary and delivered something beyond my expectations. It is probably one of the best commercial documentaries I’ve seen.” –Pao 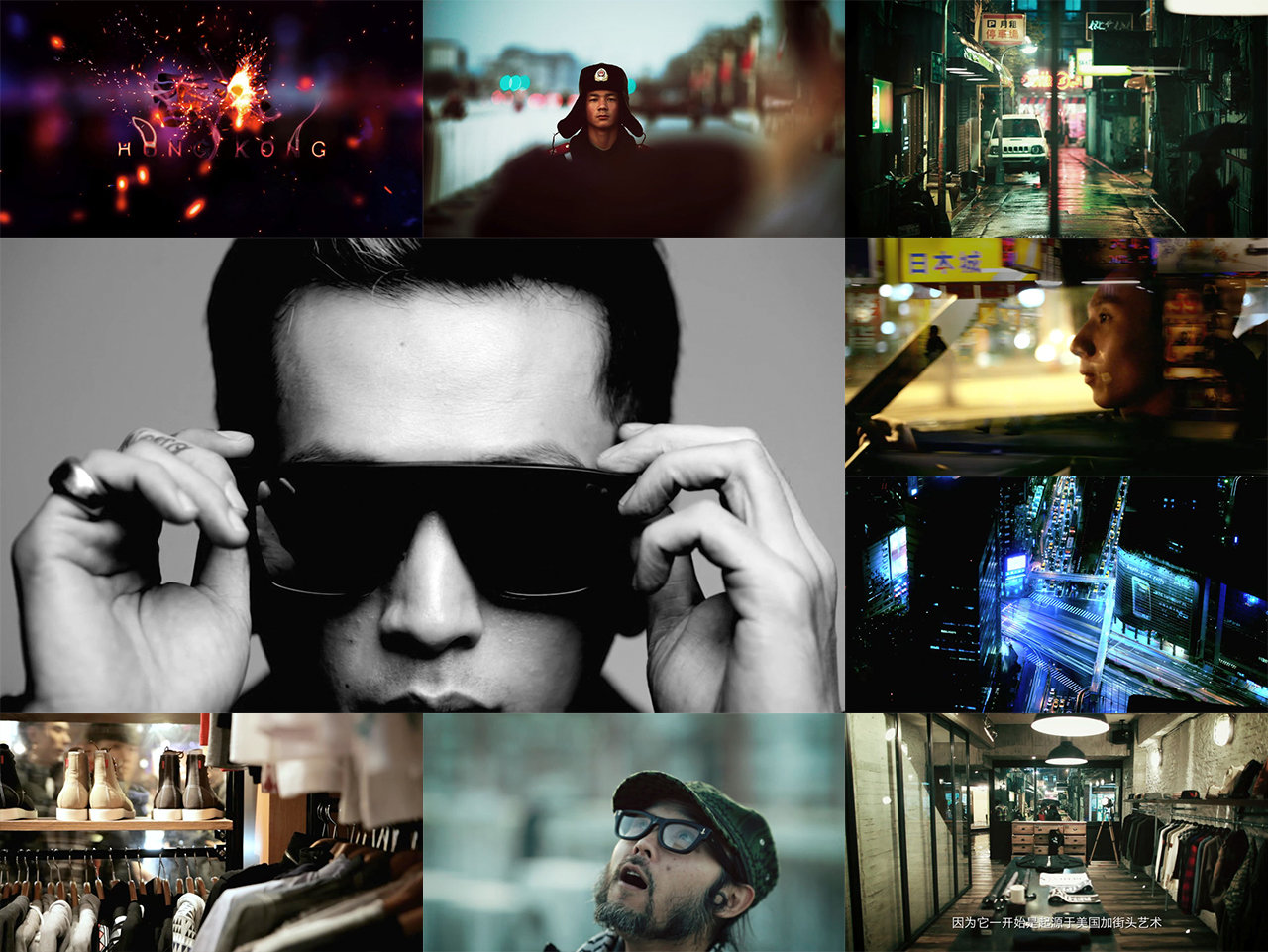