After an incredible 2010, Blind wraps up the year with an imaginative spot for Audi out of BBH London.

Blind Director/Vanessa Marzaroli delivered “Imagination” for the new Audi A7 Sportback, a film that is both captivating and fresh. To showcase the car’s innovative design and technology, BBH asked Vanessa and her team to create a highly stylized journey through the mind of an automotive designer, creating visual representations of an engineers inspiration. Elegant yet organic, the spot features the birth of various car parts: engine, wheels, seats, pistons…even the Bang & Olufsen speaker system. All of these components and features come to life as we watch them being intricately constructed. “Through our design and animation, we’re able to draw the viewer to the A7 and guide them on a trip through a world where organic forms co-mingle with science and technology,” adds Marzaroli. And just in case the visuals aren’t compelling enough, the agency attracted the band Basement Jaxx to re-mix their track “Dracula” to accompany the piece. The :60 version made it’s premiere on X Factor, the United Kingdom’s most watched show. 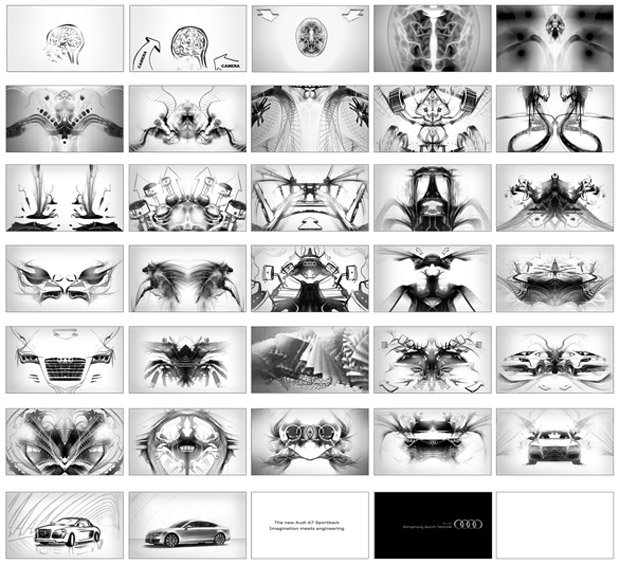 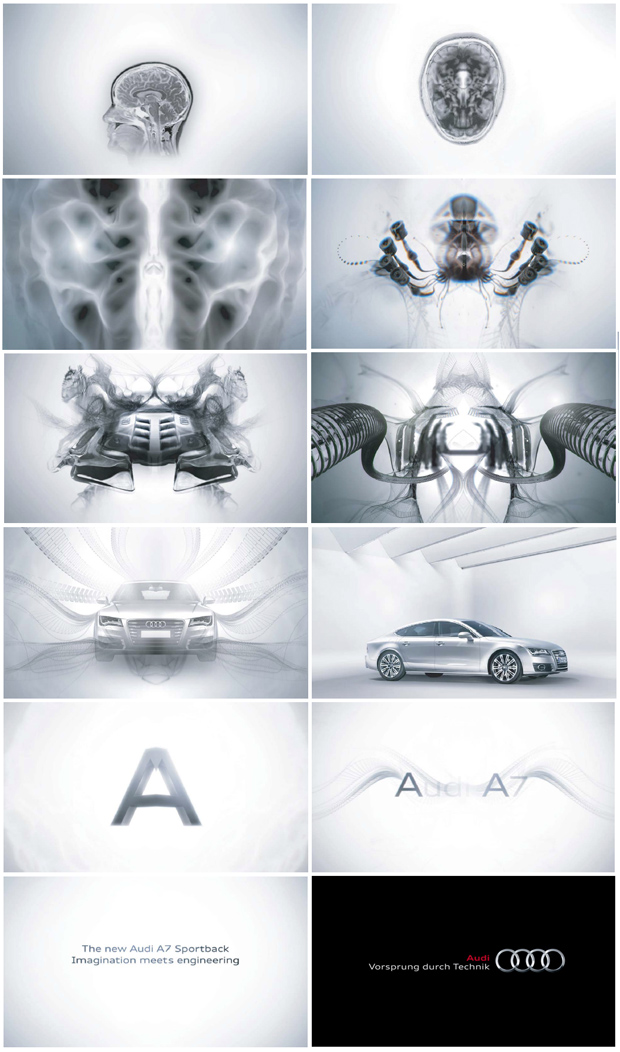 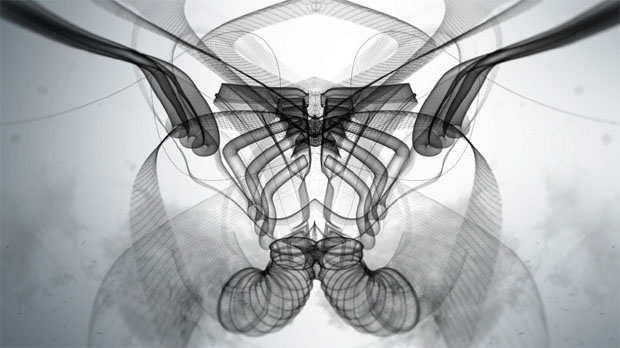 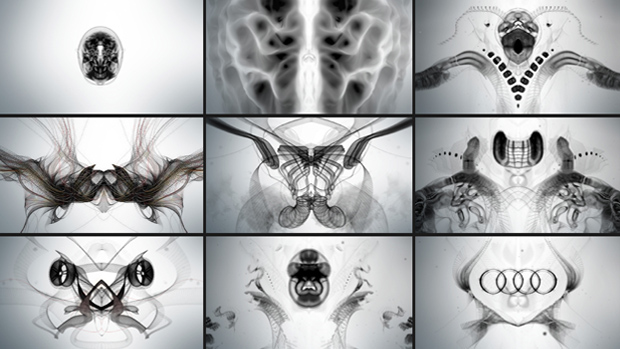 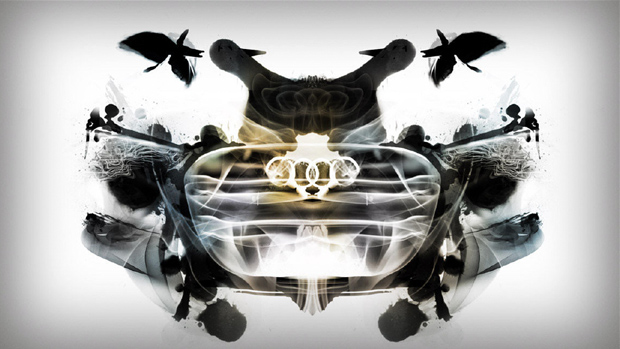 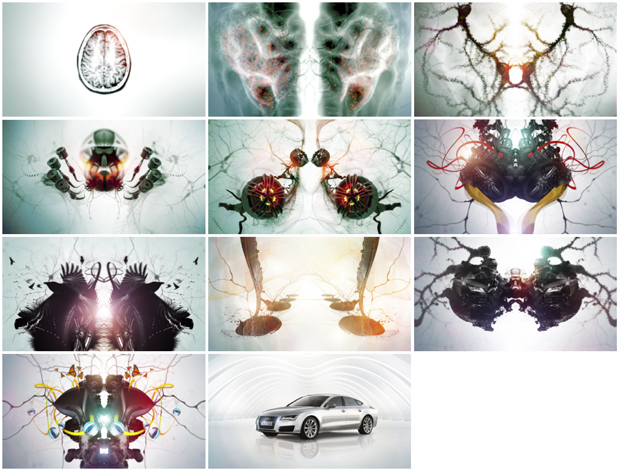 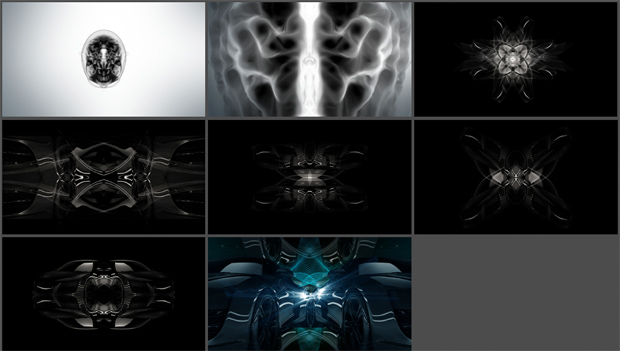 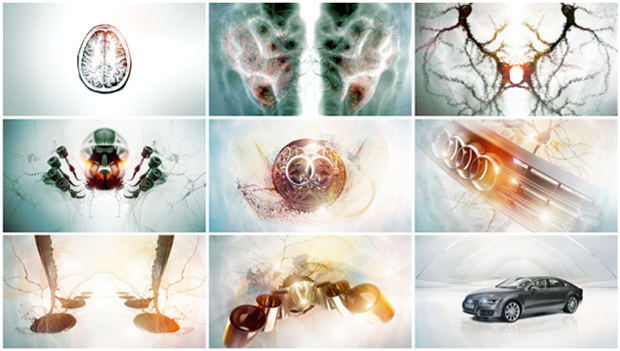 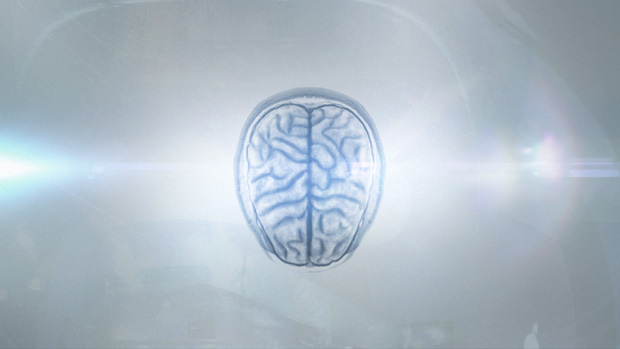 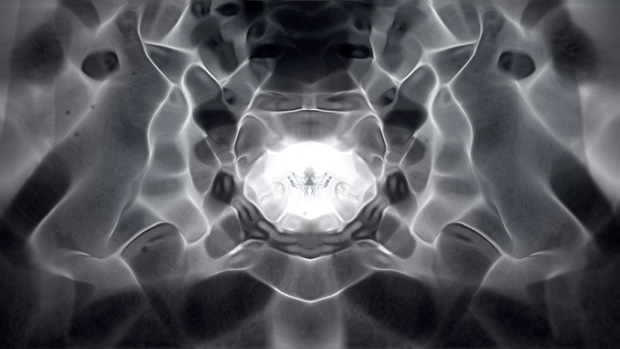 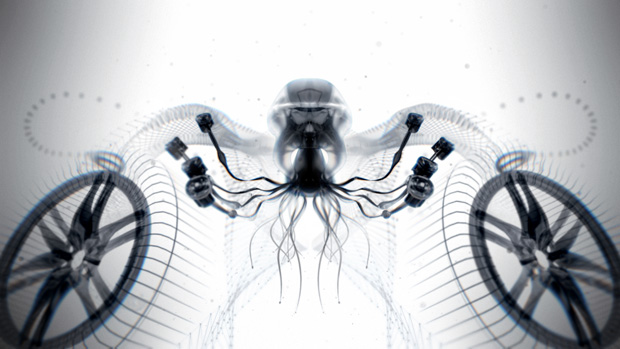 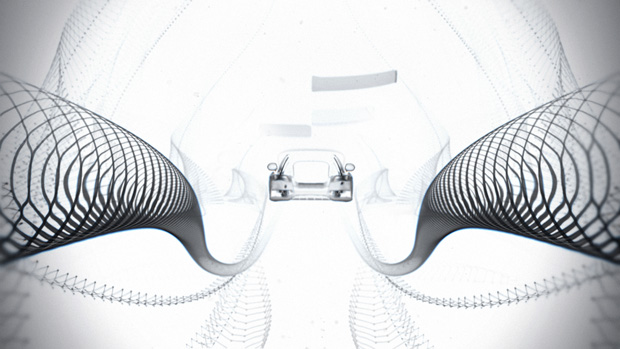 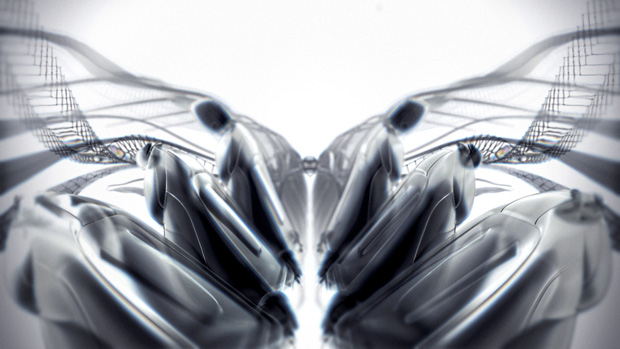 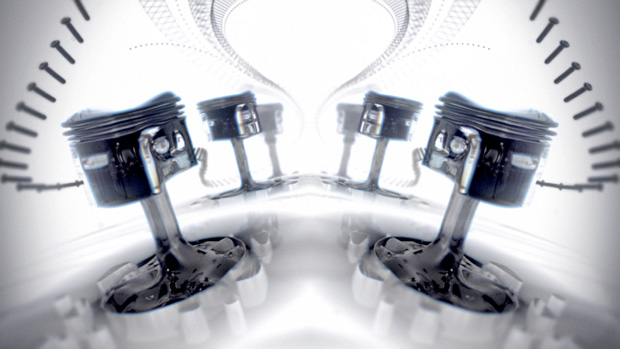 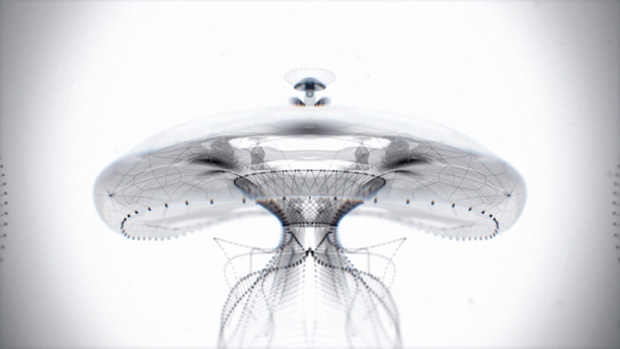 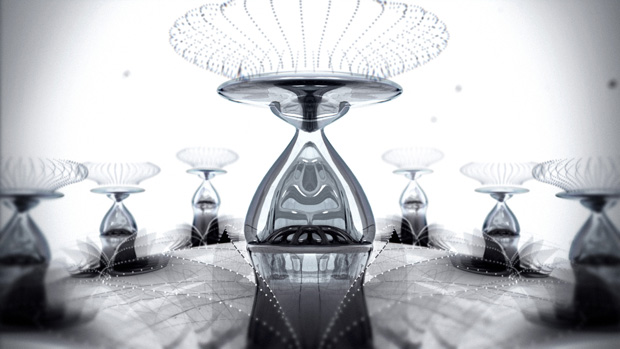 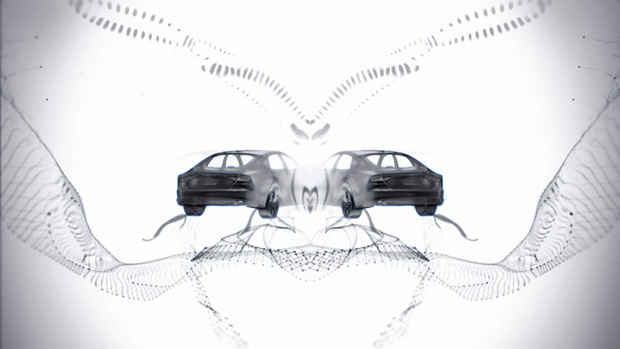 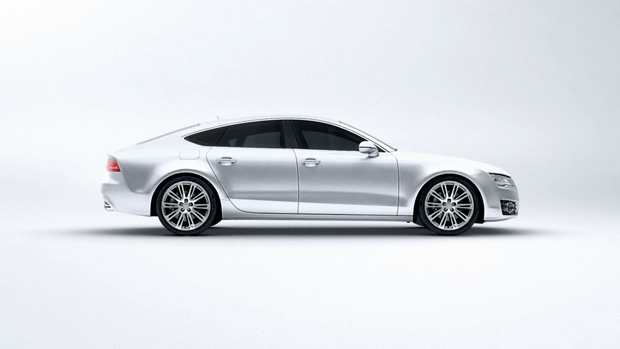