With offices in 7 different cities including Los Angeles, San Francisco, New York, and Detroit, managing an operation of this size, for Beast President Valerie Petrusson, is anything but easy.

Empathetic to her constant juggling of sales, relationships and operational challenges, Blind took on the task of revamping the Beast site to ensure a smooth and painless process.

“Our initial involvement was in giving the Beast brand a complete overhaul from the previous identity. This included a new logo, business card, letterhead and promotional items. The challenge was to retain some of the original Beast DNA which had previously featured an engraved lion, reminiscent of something that would appear on a coat of arms,” remarked Blind founder and chief strategist, Chris Do. “How could this be updated, simplified and more in keeping with the times?” he added. This is where a relationship spanning almost 2 decades, built on mutual trust and respect, comes in handy.

In a few short months, Blind was able to design, build and launch an elegant and responsive site, with a completely new identity system.

Chris stepped in and worked closely with Valerie Petrusson and Doug Walker on establishing the parameters and creative direction of the new logo mark. What could have taken weeks, if not months to develop, was shortened to days.

“Because we were so clear on what the direction needed to be, the logo almost designed itself.” 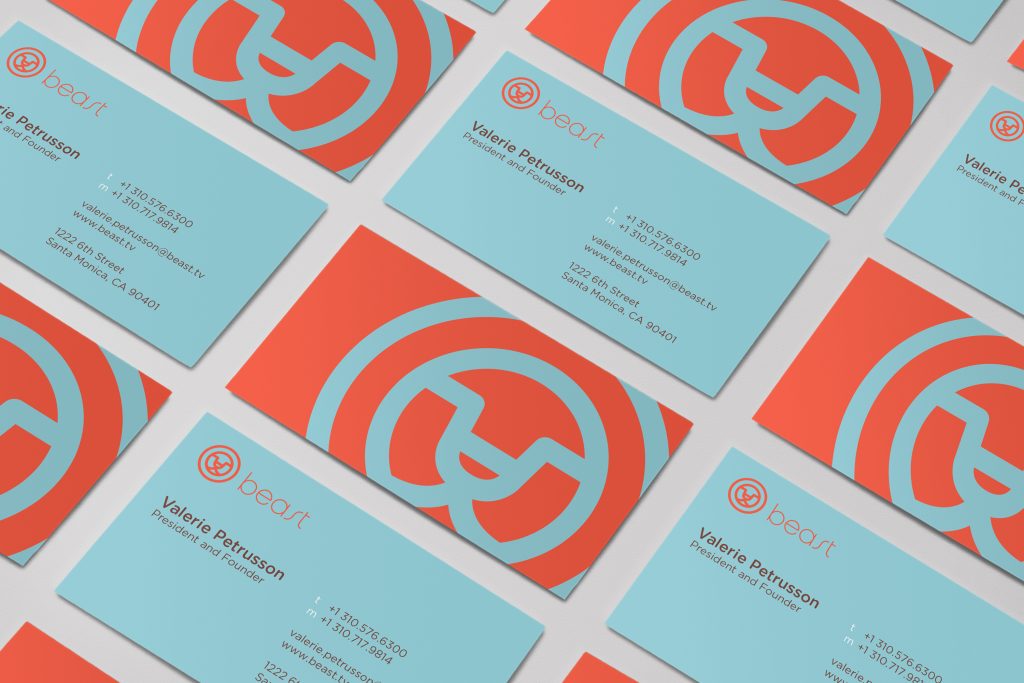 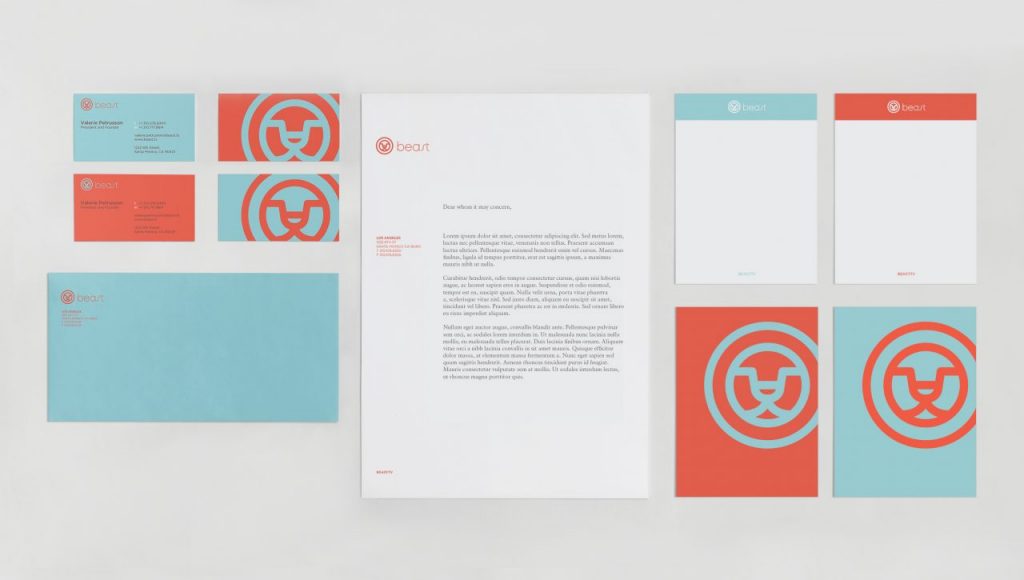 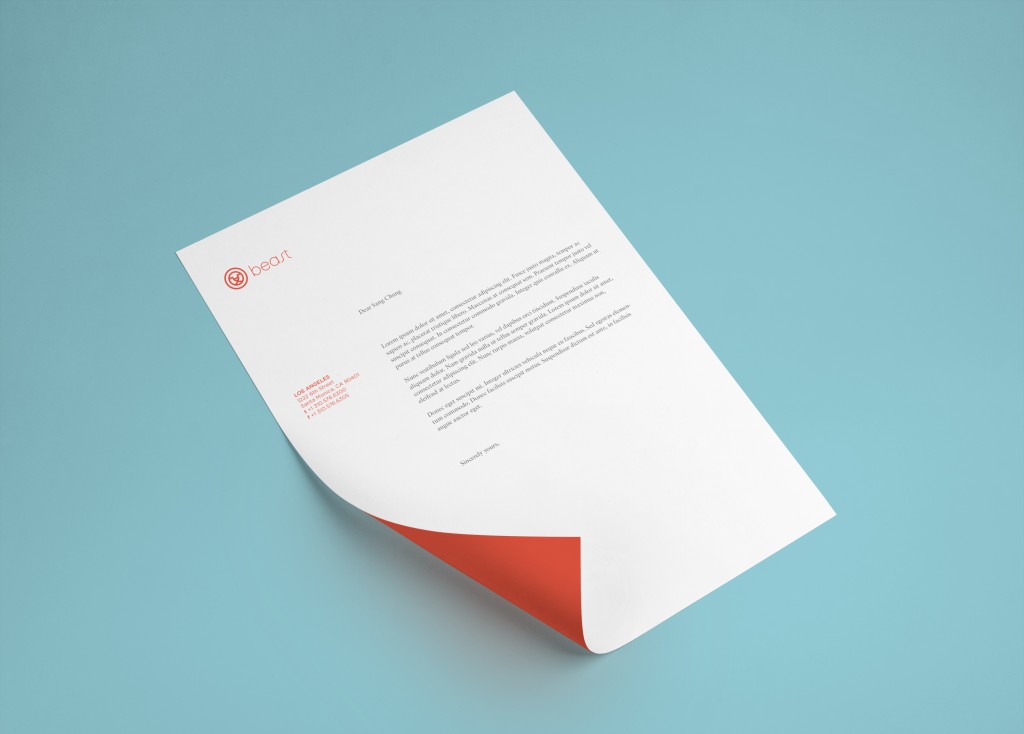 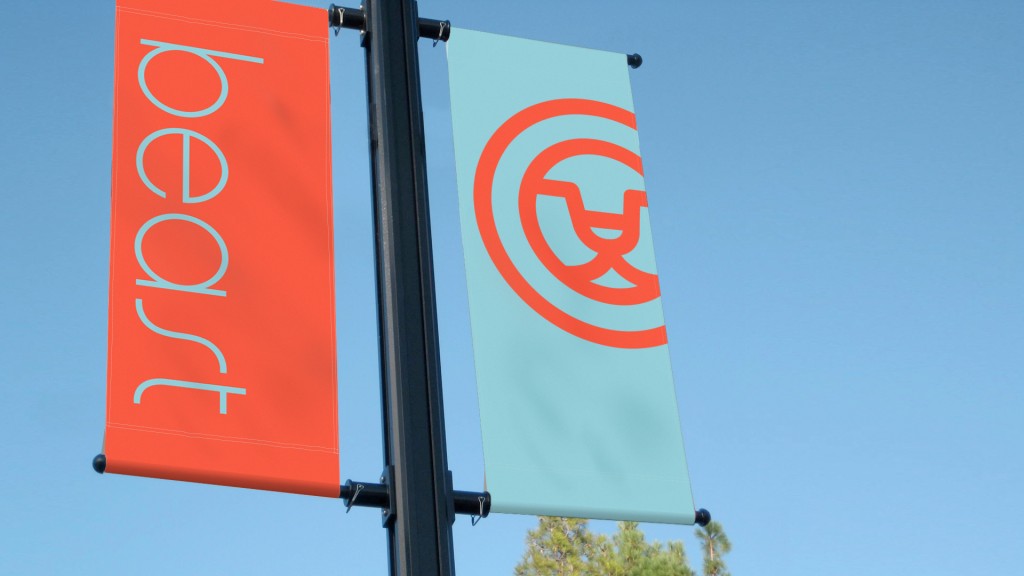 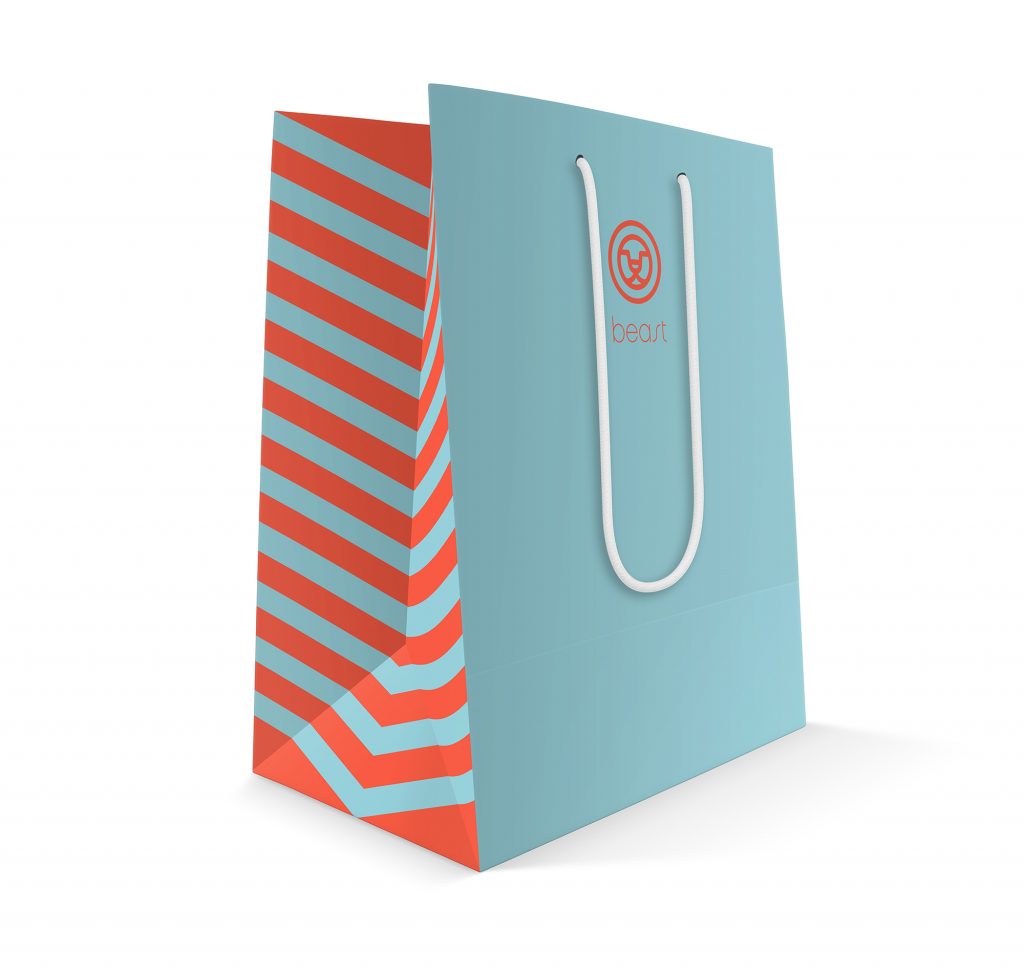 As work was wrapping up on the new identity design, a new problem emerged. The website no longer mirrored the tone, look and feel of the current direction. Initially brought in as a consultant to help align another web design firm, it was determined that Blind was a more suitable fit to take on the task of the design and development of the website. "It was relatively straightforward for us to go from doing the logo and identity system to designing the site. There was no ramping up period for us since we were the ones who created the identity system," explained Do. 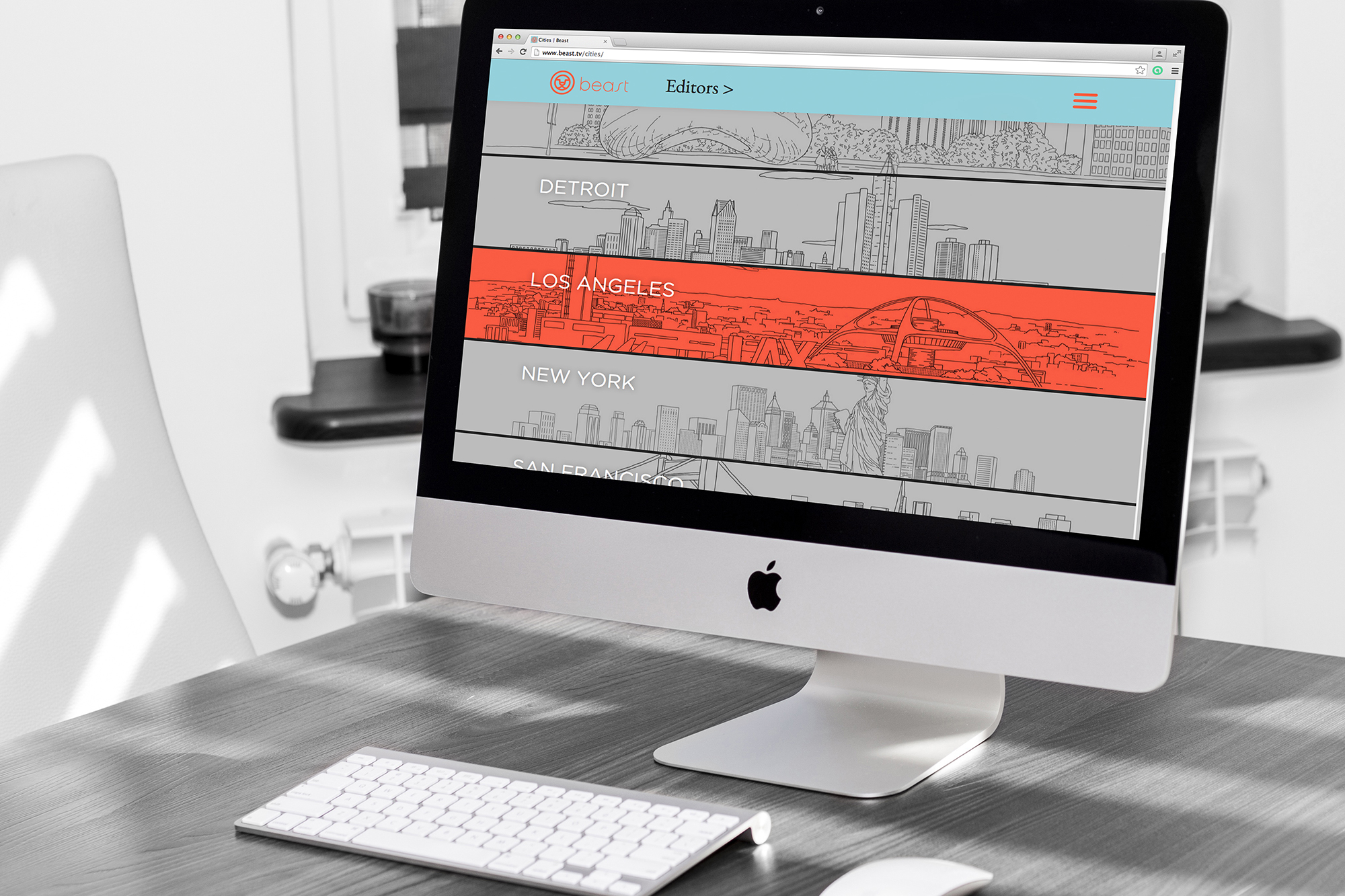 When asked to take on the challenge, the team rolled right back into design/problem solving mode and worked through several iterations of the visual language for the site. At the request of the client to keep things “really simple, big and visual”, Blind’s senior designer, Sang Chung, stripped everything down to the essentials– editors, the work and contact. “People sometimes don’t realize the level of skill and taste that is required in doing something simple. There’s no texture, lens flare or visual trick to hide behind. It’s just about executing fundamentals and getting rid of ornamentation and superfluous graphics,” comments Chung. 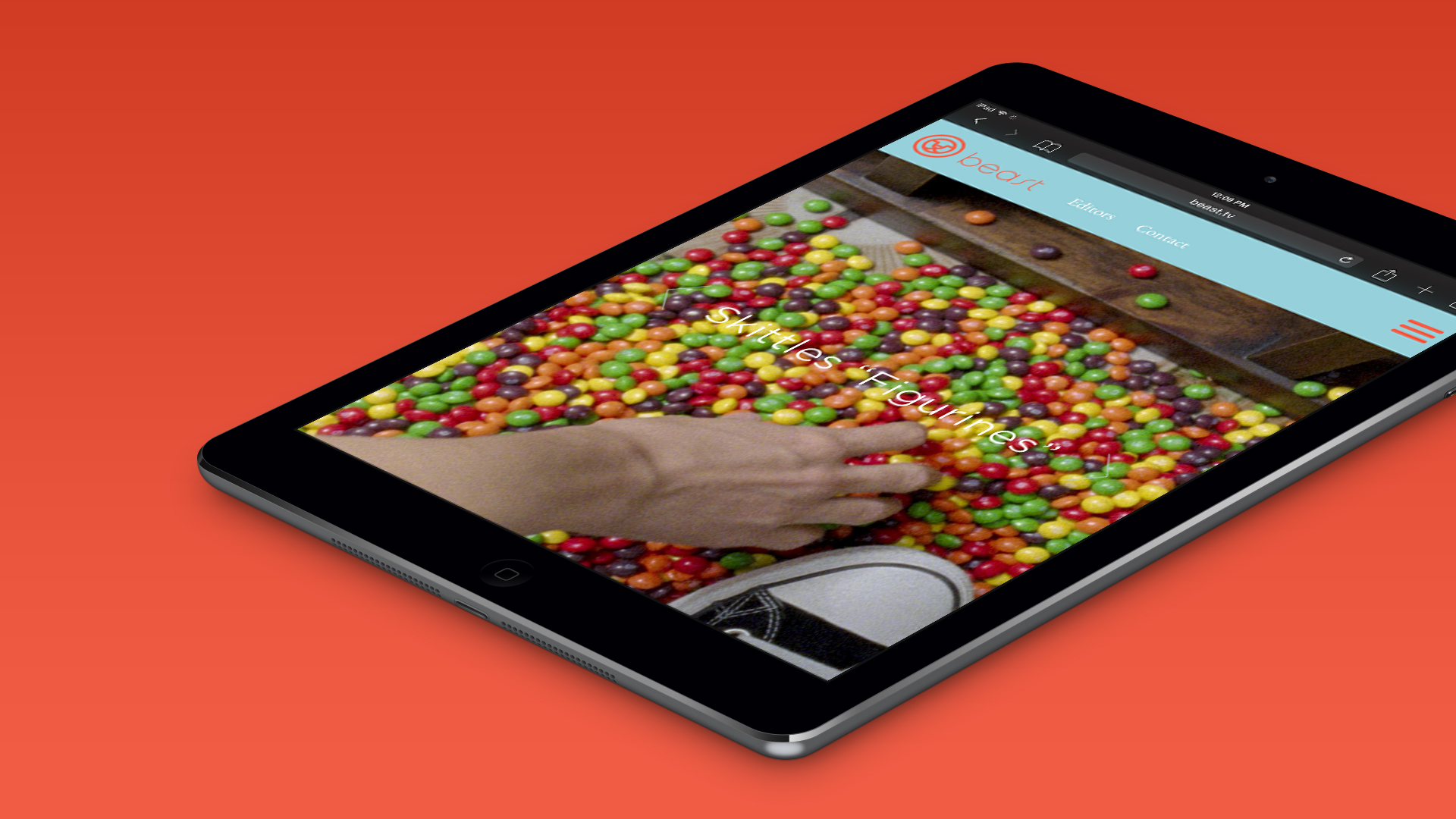