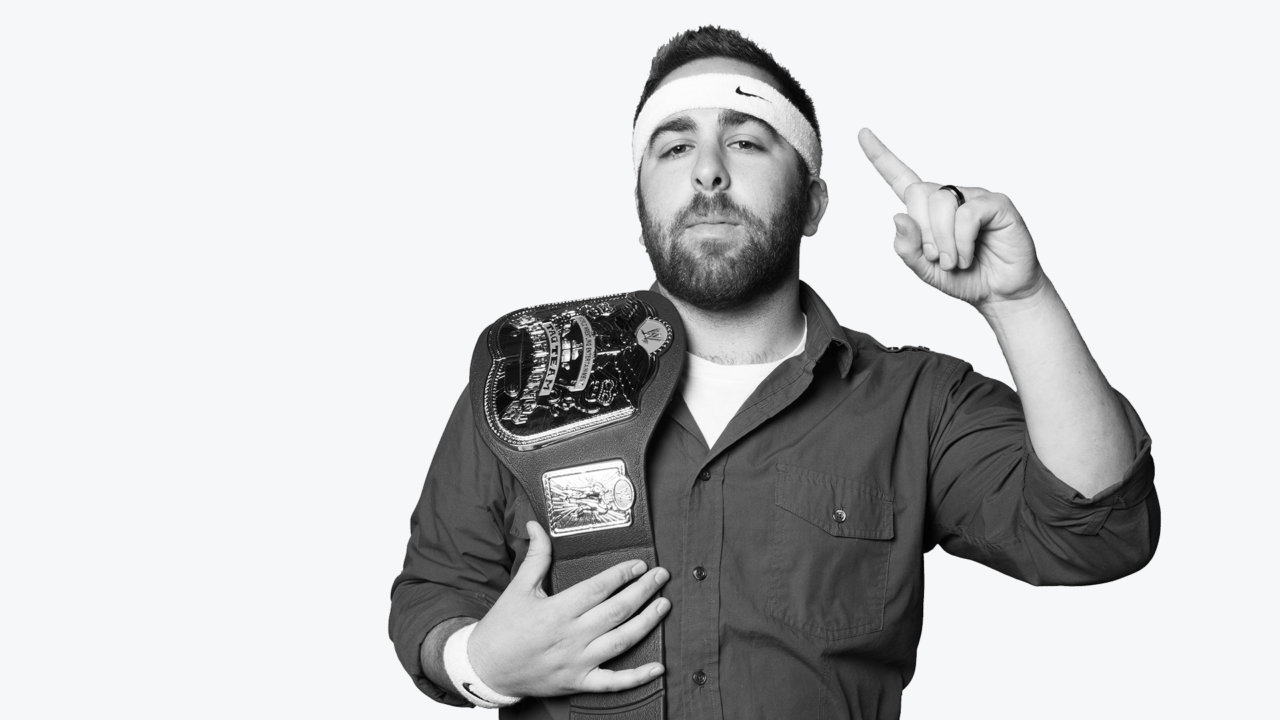 Born and raised in NY, Scott spent his early years in LA freelancing at various production studios before finding a home at Blind. Originally joining the Blind team as an Associate Producer, he’s grown within the company and now serves as the Executive Producer/Head of Production.

Scott also serves as the captain of the Blind Bocce Ball team.

For those about to rock, we salute you.