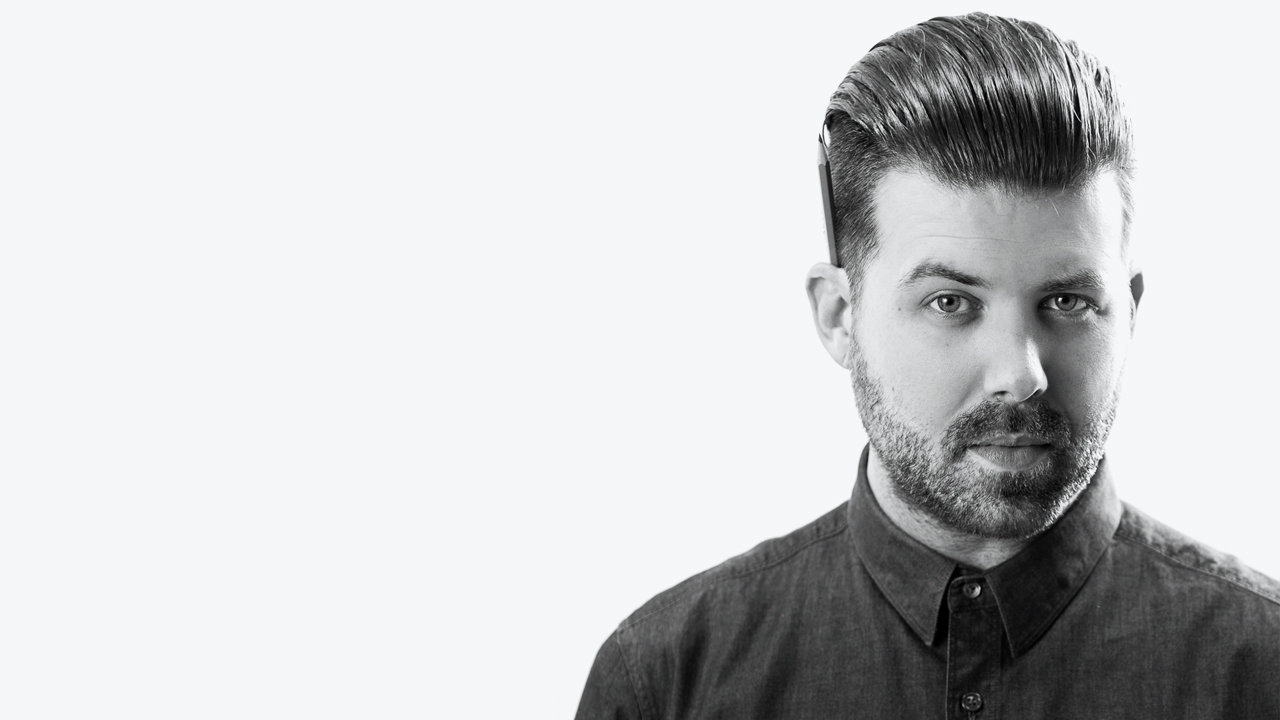 Greg has amassed a diverse body of work ranging from cel animated characters, live action zombie puppets and photorealistic CG. He’s proven to be an expert at finding ways to pull off just about anything.

His work has screened at several international festivals (OneDotZero, BUG, Pictoplasma, Flux) and been featured in many important online publications (Motionographer, Vimeo Staff Pick) – yet he remains humble, refusing to brag.

Experience is simply the name we give our mistakes.