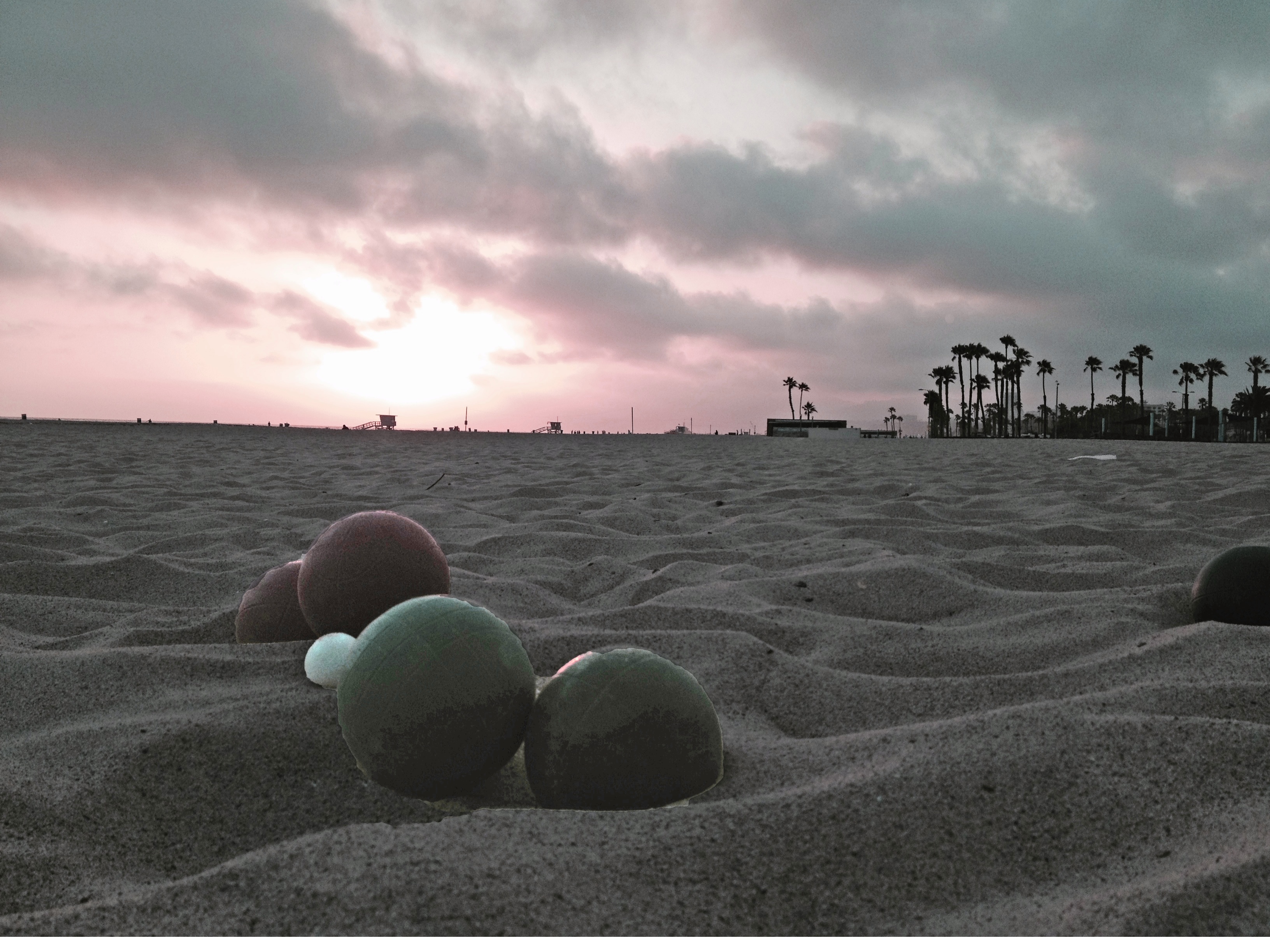 Hey everybody, Tobin and Greg have joined the Beach Bocce Ball League in Santa Monica! The first match was played last week and, well, they lost.

Feel free to support the team which they’ve fondly named ‘Laboccemy’, Tuesday nights for the next eleven weeks starting at 6:45pm. You can find the league out on the beautiful slice of sand where Santa Monica ends and Venice begins. Parking is generally available in the lot between Ashland and Marine. You’ll know you’re in the right place when you see Tobin staring into the sunset while Greg is practicing his underhand. 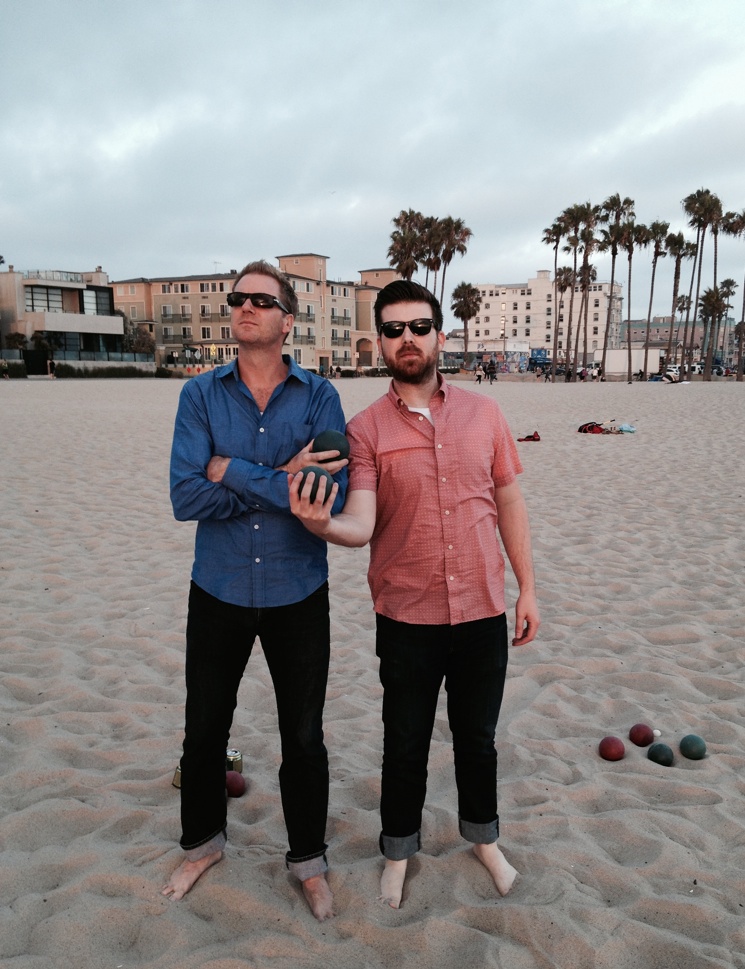