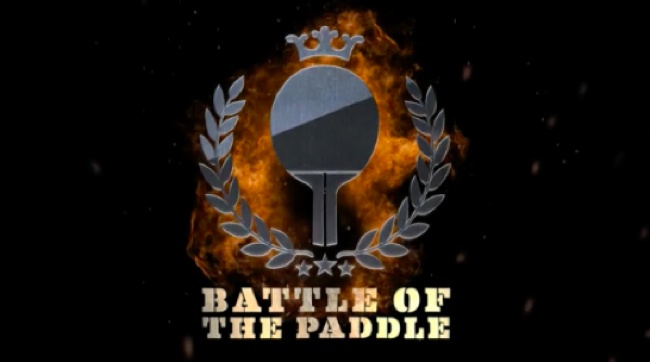 Recap: The Battle of the Paddle Video

Earlier this year Blind hosted its first ever ping pong tournament, and frankly our lives will never be the same.

The competition was fierce as teams like “Mailer Daemon,” “No Pong Intended,” and “Smash Bros” were left in the dust which flew from the paddles of some of the most skilled players our industry has to offer. Ultimately “Team Wack ‘Em” took home the title after battling it out in the last round against team “Loud N’ Clear.” But the battle wasn’t over…

Alas, after months of production delays, creative differences and several fist fights we have finally completed what could possibly be considered the greatest ping pong tournament video ever made!

Please feel free to marvel in our achievement that is the Battle of the Paddle 2014! 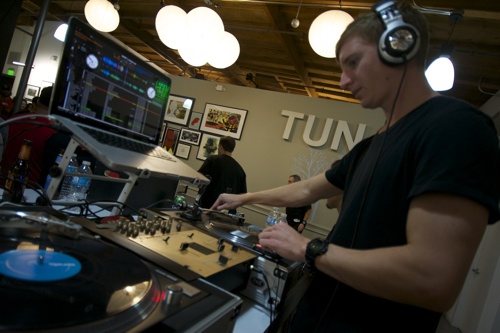 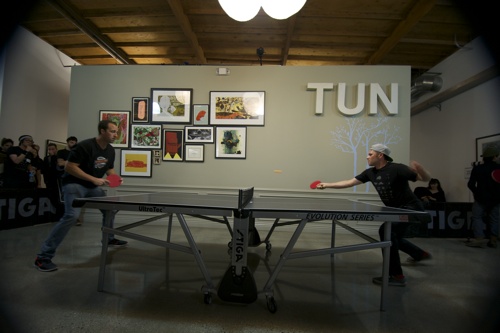 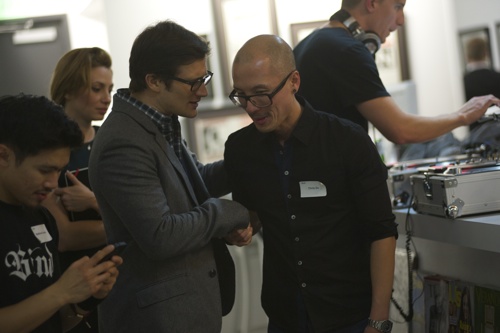 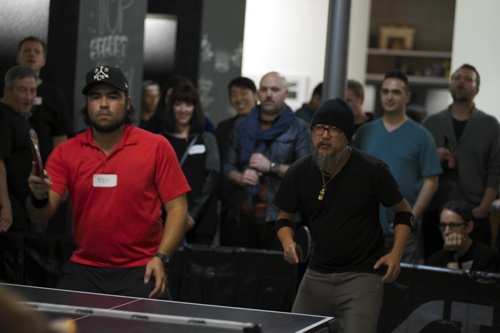 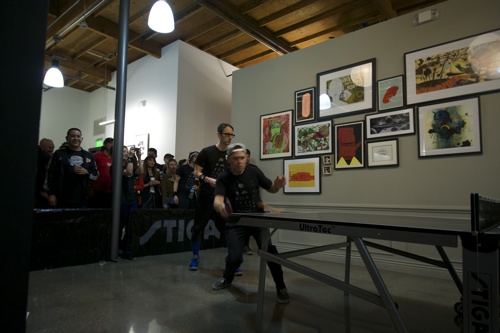 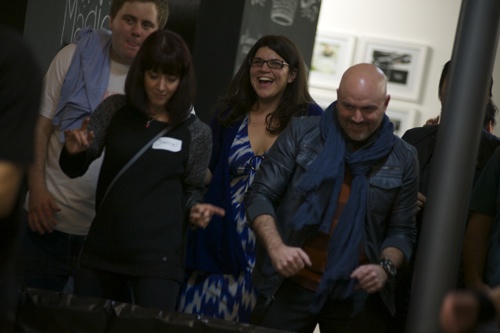 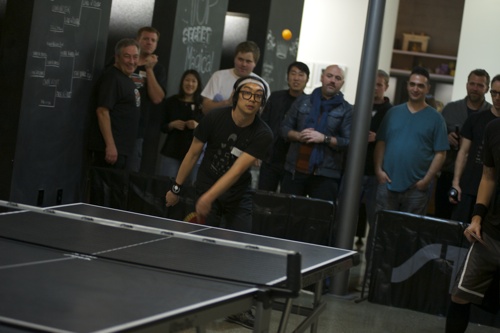 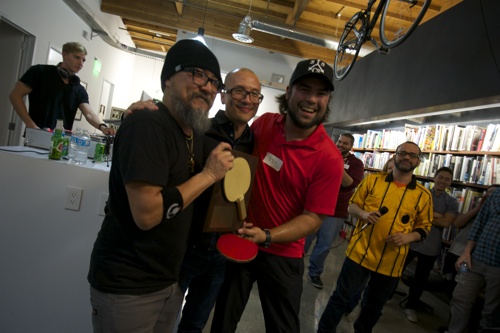