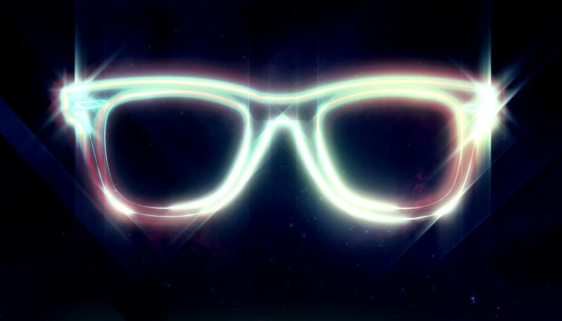 Last year, I picked up my first DSLR and taught myself the basics of photography and video. Shortly after, I found himself in the middle of a movie set wearing the DP’s hat. I shot the film and did the post work on it on weekends and after hours on a non-existing budget.

In #OMGIMTRENDING, we follow the unlikeliest of heroes as he embarks on a journey to reclaim love of his life (a blue fixie that was stolen by a pink unicorn who is on his own journey looking for his missing horn)… Yes, you just read that.

The film was warmly received by critics, and won many awards in international and underground counter culture film festivals. I, to my surprise, took home a Best Cinematography trophy for my work on the movie. Not bad for a rookie.

Check it out here, and share it with your friends (but only the cool, non-mainstream ones). Sit through the end credits to see a familiar name or two.