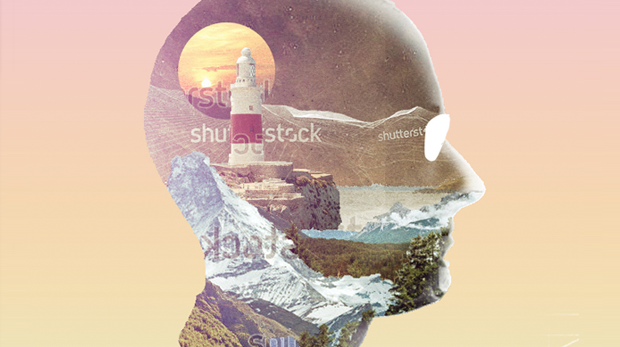 Can you inspire an audience to action and make a poster from scratch?

This was the short time frame Greg Gunn and Reza Rasoli were given to complete their task in AIGA’s ShutterStock Pixels of Fury competition held on December 12th. Based on just an idea, the team needed to conceptualize, sloganize, and improvise an entire call-to-action poster.

Gunn and Rasoli have been working together since their design school days and were part of the multidisciplinary directing group, the Three Legged Legs. The competition was fierce between 4 highly talented teams, but Gunn and Rasoli felt confident in their strong teamwork skills. Since they’ve never competed in anything like this before, when asked if they would do it again, Gunn countered with “you better believe it,” while Rasoli confidently “welcomes any challenger.” 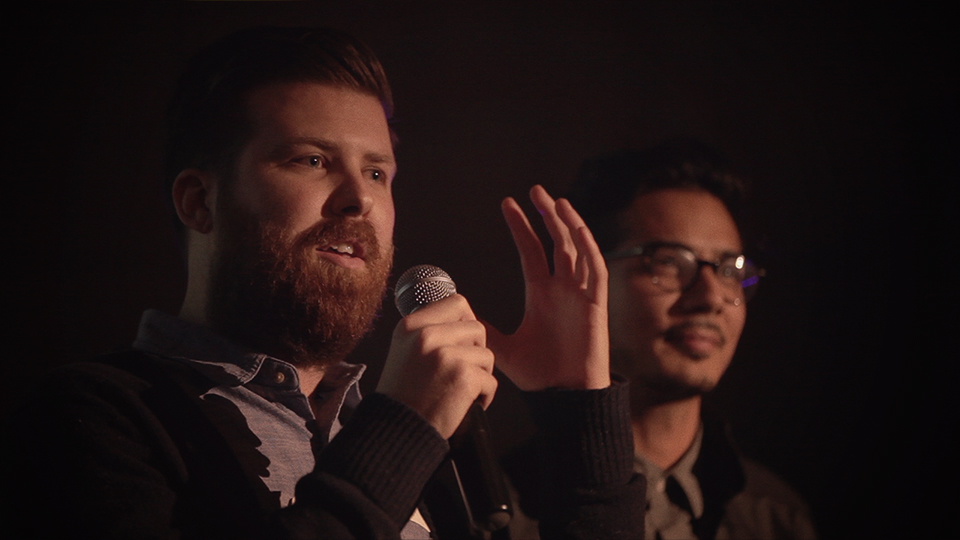 Here are some highlights from an interview with this talented design duo:

Was it just one winner or were you guys ranked?

Rasoli: It was a winner take all, no holds barred, pixel fury!

So how exactly do you train for an event of this style and caliber? What strategies did you plan out?

Rasoli: We didn’t know how to train for it; do we do intense blind folded matte cutting training? But we soon realized that the idea is paramount.

Gunn: Physically, lots of finger push-ups. The mental preparation pre-event was the most challenging part of the equation. We spent a lot of time thinking through ideas and concepts to produce. After settling on one, we put the idea to test and each designed a practice image of what the final product could look like.

Who did you believe to be the biggest competition and why?

Gunn: I had no idea who our opponents would be, but I knew better than to underestimate them.

Describe the team dynamics between you two?

Gunn: Reza and I have been working together for a long time and have developed a bit of shorthand. Brainstorming and sharing ideas to solve a problem is my favorite part of the process, and something we are quite familiar with.

Rasoli: It’s a total collaboration when we are setting up the game plan and direction. When it comes down to doing the labor we’ll assign roles to each other and we’ll execute according to our plan we’ve created. 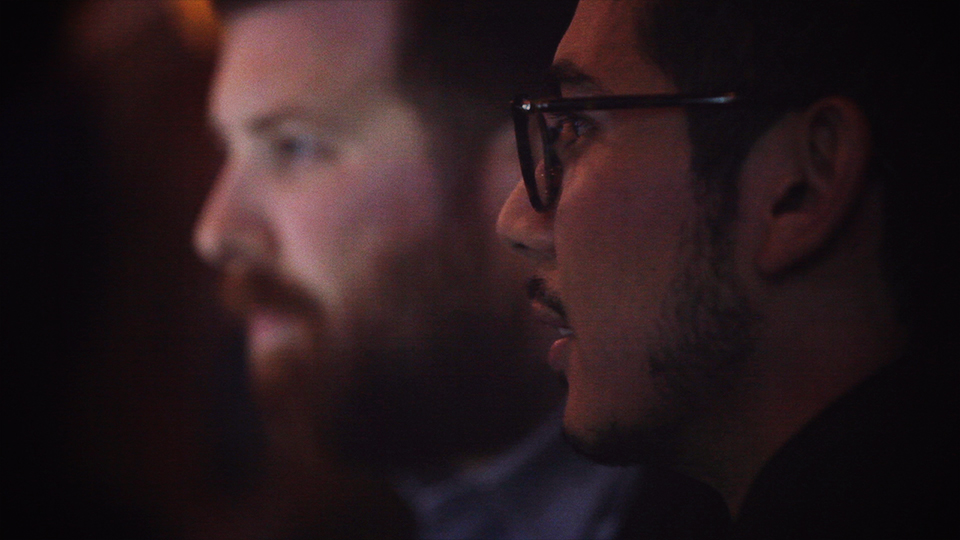 What was the most challenging part of this competition?

Rasoli: Coming up with a good idea that would resonate and could be easily executable in 20 minutes was the biggest challenge.

What was your favorite part of this competition?

Gunn: My favorite moment was seeing our idea come to fruition… in 20 minutes.

Can you describe the train of thought that led to your final design idea?

Rasoli: We went down many weird paths.

Gunn: We were aiming for something simple, relatable and witty. After several failed attempts at discovering the idea, we came up with “Browse Your Inner Net”, which plays upon the idea of disconnecting and finding inspiration inside of yourself. 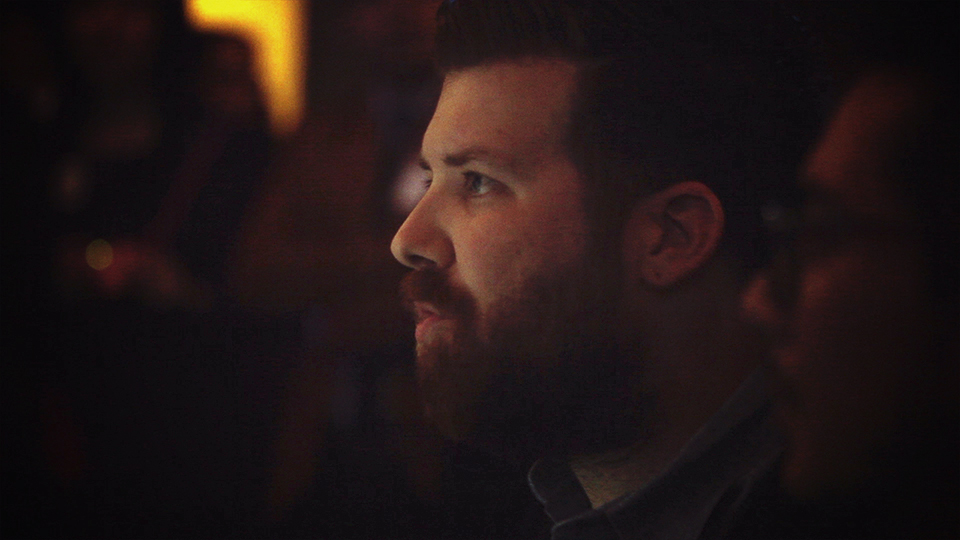