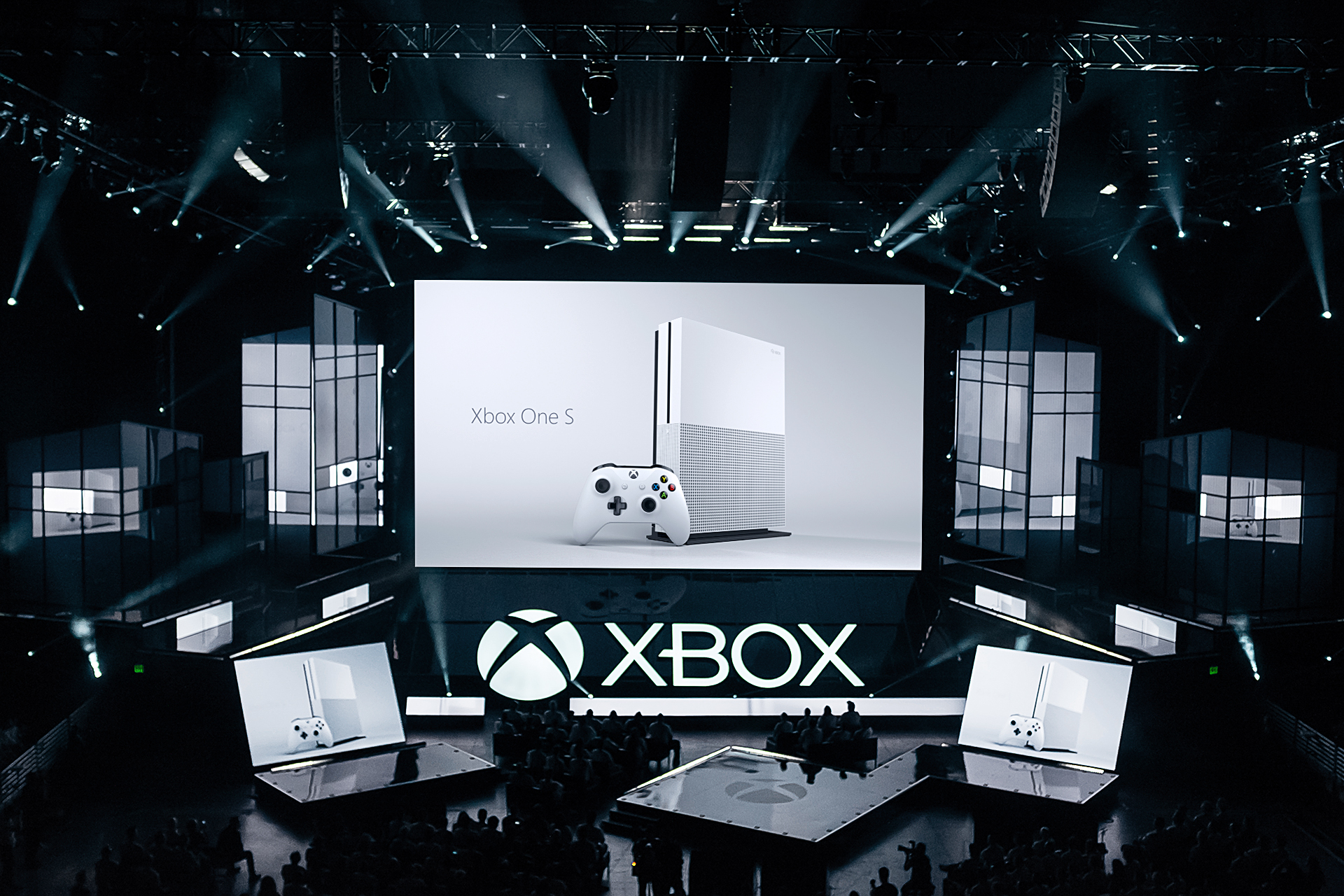 Blind Makes a Huge Splash for Xbox at E3

This week at the 2016 E3 Expo, fans and event goers were able to experience the latest in Gaming, VR, and interactive. Blind with partners Ayzenberg, made a huge splash at this years Microsoft Xbox show. We created 3 videos that added to the hype and atmosphere of Xbox’s latest announcements.

The show started with the Xbox One S reveal video that opened the briefing to cheering fans on Monday. Also in the show was the announcement video for the Gears of War 4 Limited Edition Xbox Elite Controller. Later in the week, Xbox released the Characters That Matter film on all of their social channels and played live on the E3 showroom floor, to introduce their new lineup of legendary characters and games.