2014 Summer Interns: Meet the Creative, Quirky Additions to Our Team

Degrees are great, but internships make an impactful difference. Blind recognizes the important boost an internship can have on a young talent’s resume and makes it a point to frequently host these creative minds.  Allow us to introduce our 2014 summer interns; we were able to grab a moment out of their busy schedules (yes, no coffee-fetchers around here; we’ve put the team to work.) to ask them a few questions. 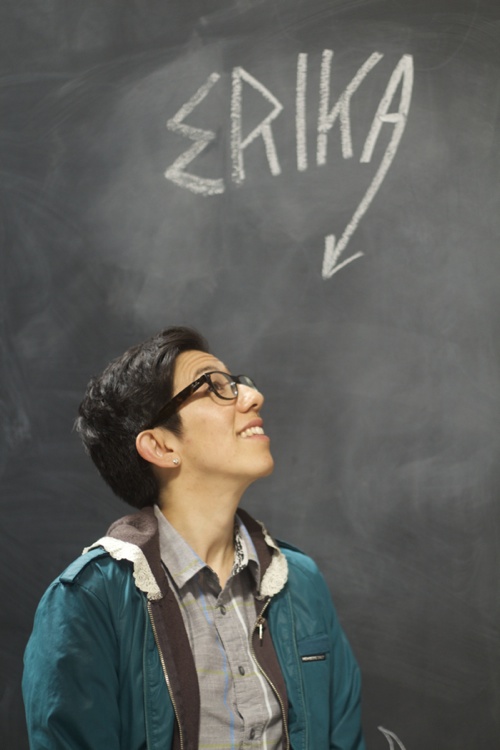 School: Art Center College of Design
Major: Illustration
After school: I would like to pursue a freelance career in illustration as well as collaborate with other professionals in motion design. Ideally I could span the worlds of illustration, motion design, and graphic design and be able to meld the analog and digital ways of working. I hope to work in either Los Angeles or New York.

“My Favorite thing is to be outdoors camping, hiking, cycling or even just walking!” 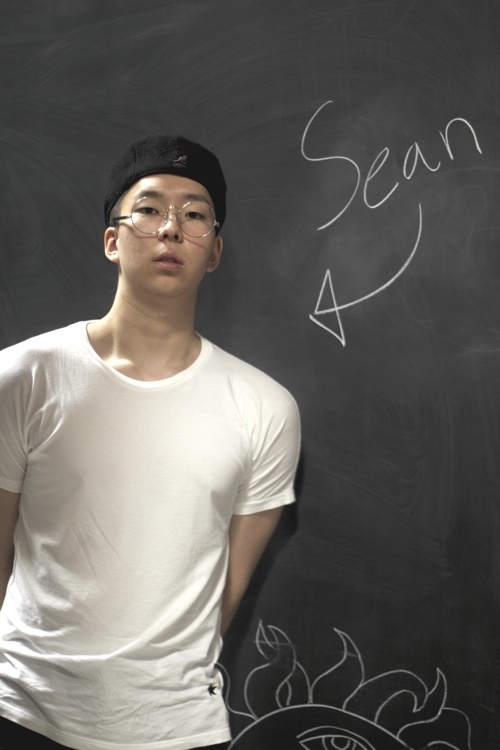 School: Otis College of Art and Design
Major: Digital Media
After school: I have a big dream. Because I am an international student, it has been challenging. I want to get a citizenship and become a U.S citizen. This is my first goal. If the first goal does not happen, my second is to work for any motion companies where they can sponsor me. Ultimately, I would like to work on high end projects, such as, techy user interface or 3D projects.

“Singing is my life.” 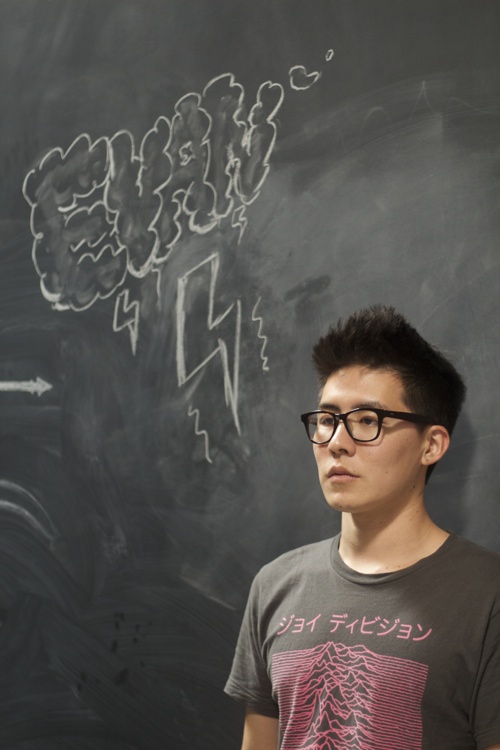 School: Otis College of Art and Design
Major: Digital Media
After school: I want to be a motion graphic designer after graduation, but I still want to be open to any kind of possibility. I do not mind where I live, but living close to the beach might be great.

“I can’t live without Boba.” 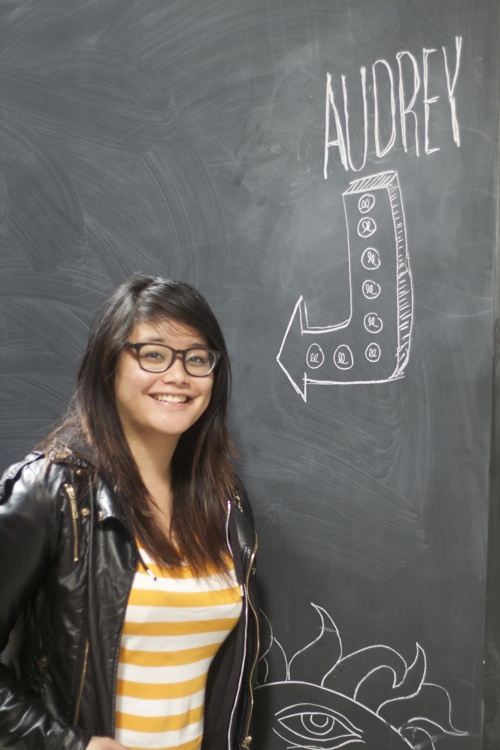 School: Ringling College of Art and Design
Major: Motion Design
After graduation: I would love to move to either LA or New York and freelance or permalance for a few  years bouncing around to many different companies. Ultimately I’d like to become an art director.

“I drink water when I’m bored.”